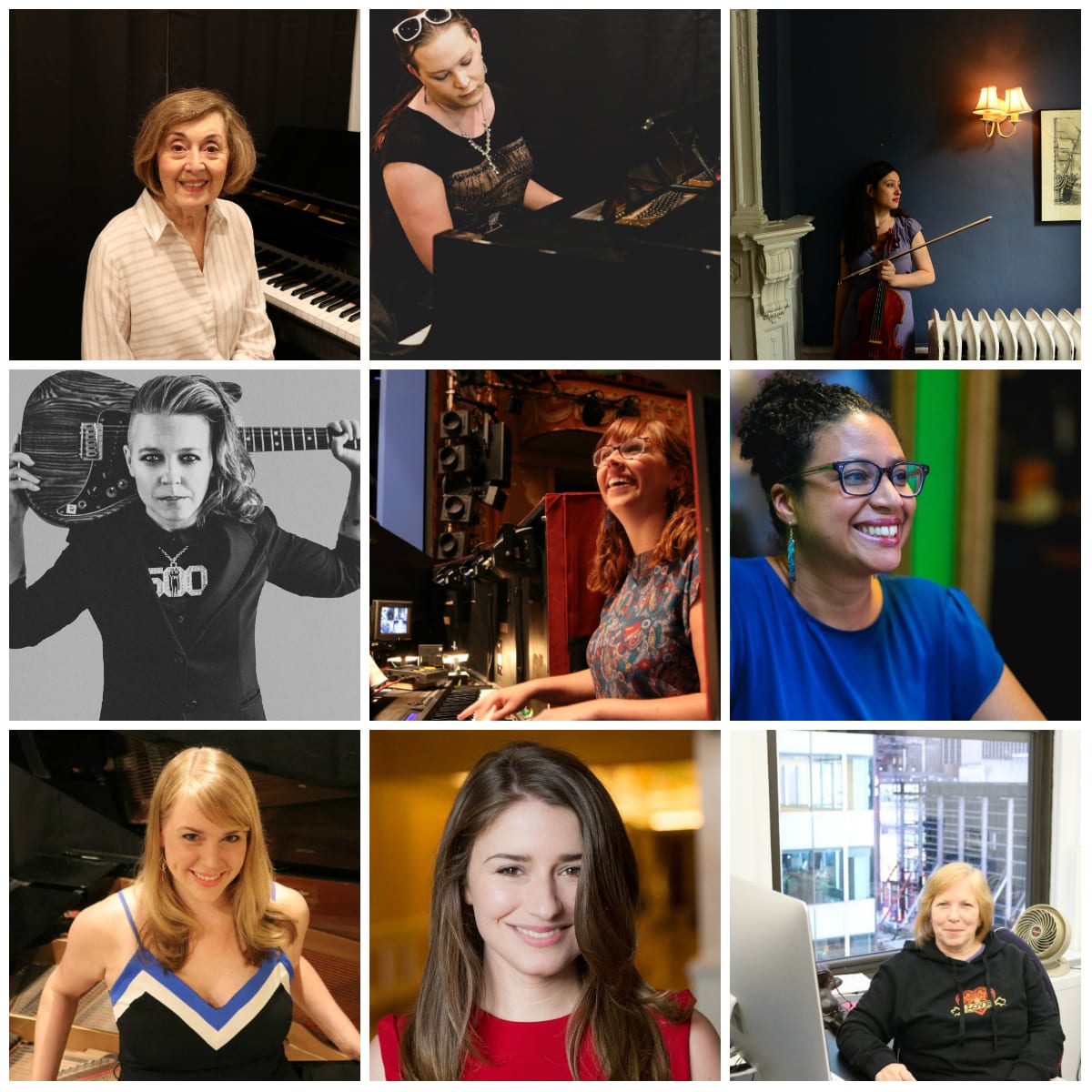 As the planned timeline of the Women Who Wow Us blog series started nearing its completion, I started to dread the end. Like you do with things that are exciting. And good for you. And important.

But I also started to think about patterns that had established themselves throughout the series. And I decided that, at the end, I would write a final (short) summer sum up post.

This post comes with good news, by the way. It’s at the end. I’m bringing it up now so that you know there’s more than just my food for thought here for you, but you can scroll to the end if all you want is the news. I won’t know.

The bottom line is this: The patterns I noticed can be summed up in three basic categories.

We are wow-worthy, and we are competent, and we are surrounded. And if we bring these things together, nothing can stop us.

And now for the good news: We’re extending the series! Women Who Wow Us will be back to wow you again starting the week of September 23rd!

In the meantime, you can catch up on our Women Who Wow Us series so far and check out the interviews with Nancy Ford, Anessa Marie, Elise Frawley, Erin McKeown, Meg Zervoulis, Masi Asare, Britt Bonney, Jennifer Isaacson, and Emily Grishman.