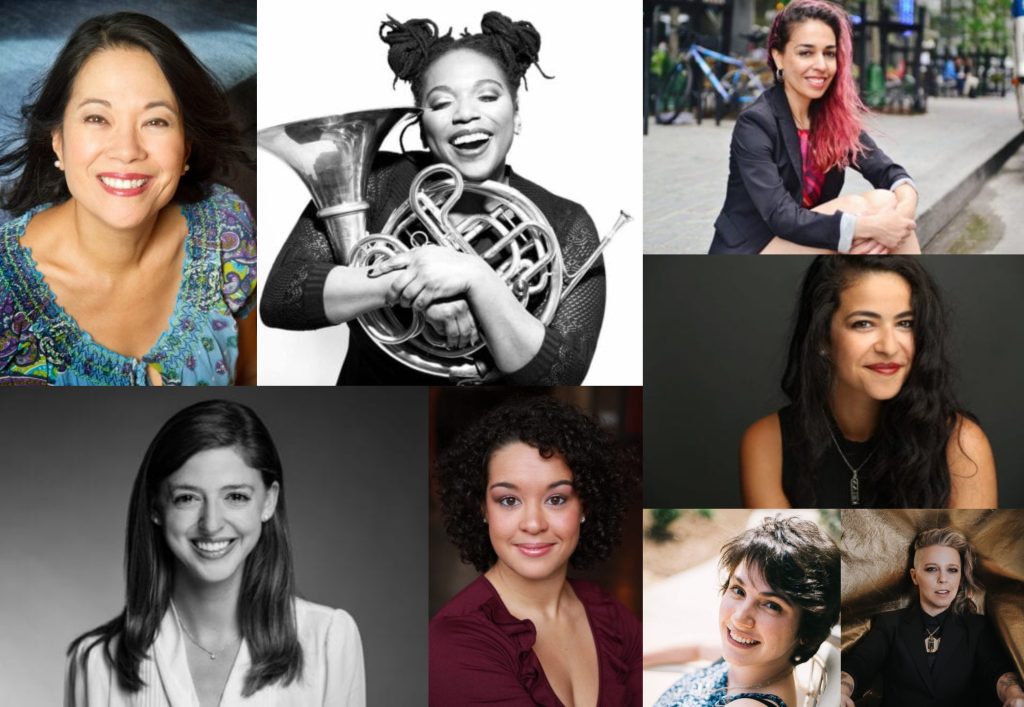 Whether counting Americans for the census, participating in musical protest marches, composing songs to help get out the vote, or founding new musical organizations intended to champion a more diverse group of voices, these artist-activists are using their musicals skills and knowledge to empower others and to make the world a more equitable place. 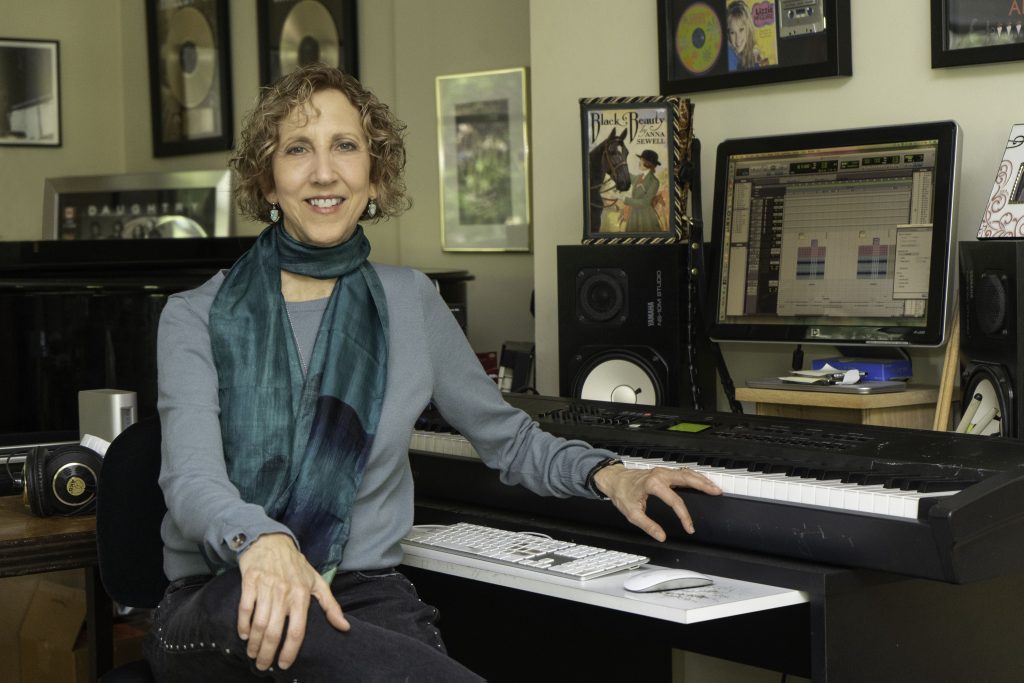 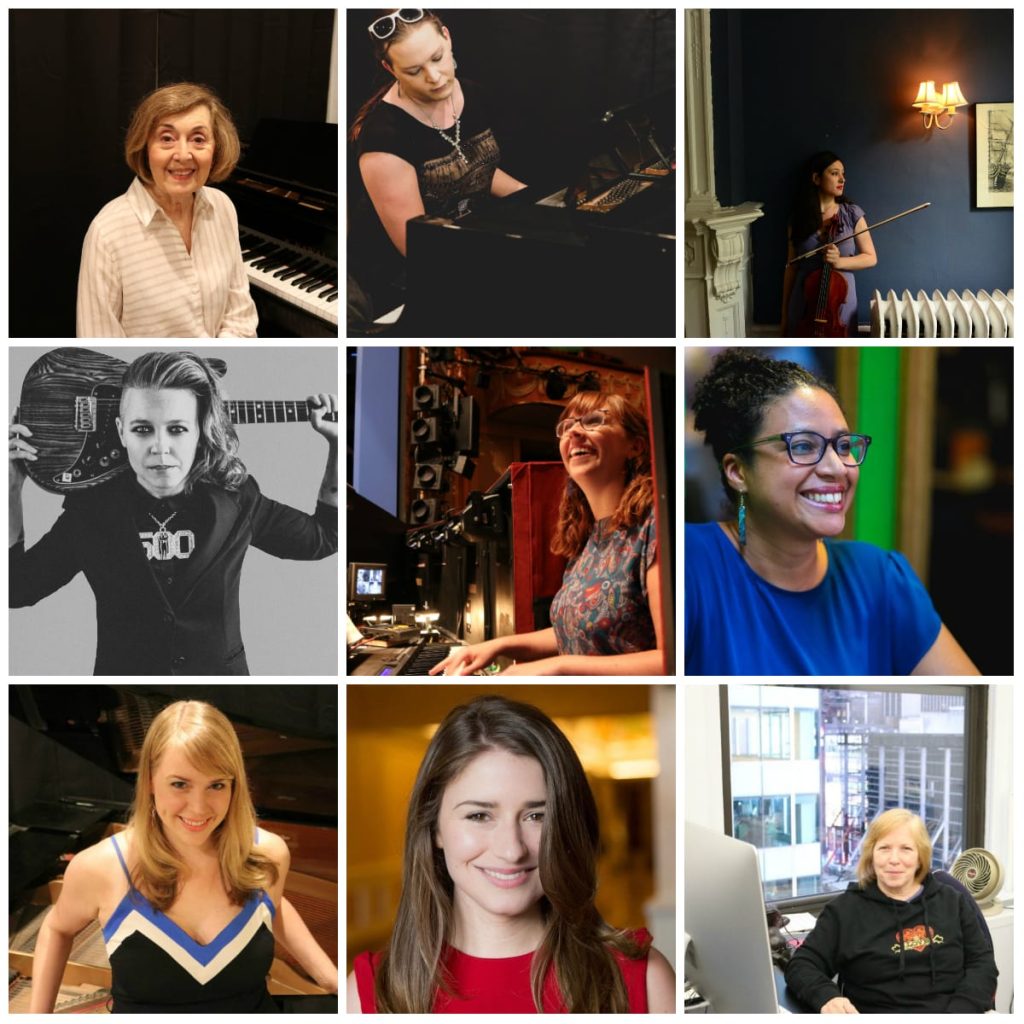 Women Who Wow Us: Summer Sum Up

Women Who Wow Us: Summer Sum Up. At the conclusion of our planned timeline, we look at what the women who wow us have in common…and we make an announcement.