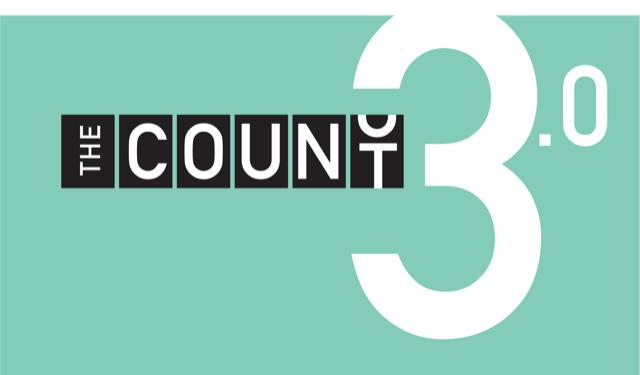 Congratulations to our friends at The Lillys on their third incarnation of this work, an ongoing study created in partnership with The Dramatists Guild.

The Count 3.0 gathered production data from a diverse sample of 147 not-for-profit theaters nationwide as chosen by The Dramatists Guild regional representatives. The focus is on theaters that produce contemporary work. The Count studies gender, race, and nationality of the creators of plays and musicals. Due to the size of the data set and intersectionality, we could only reliably break down race into two groups, BIPOC and white. The Count collects national statistics and breaks them down by region and city. Findings are presented in three-year installments, in hopes of creating a dynamic record of change over time.

In this third installment and ninth year of this project, it’s clear that, although the American theater has continues to add to the diversity of its playwrights, neither gender nor racial parity has yet been achieved in terms of production. Anecdotally, it appears that women over the age of 50, especially BIPOC women, who led the push for the diversity we now enjoy, do not appear to have directly benefitted. As information on playwrights’ ages is not widely available, we cannot show national statistics. The Lillys has begun a study of the stages of NYC, and will announce our findings in the near future.