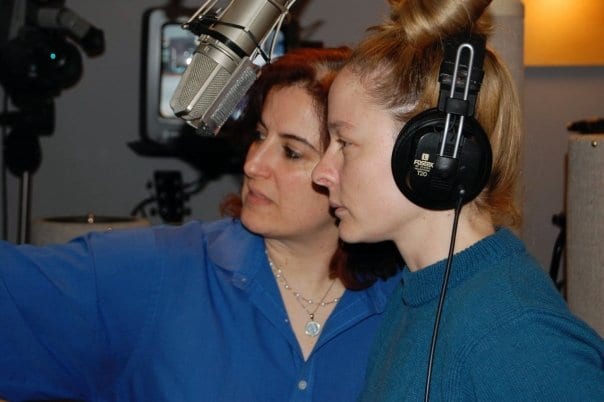 This Sunday’s Tony Awards ceremony will mark the return of the two Sound Design awards, which were eliminated in 2014. It’s a victory for the Theatrical Sound Designers and Composers Association (TSDCA), a group of prominent designers which formed partly as a reaction to the exclusion. But the list of nominees points to another problem — all eleven are men.

It’s not exactly the American Theatre Wing’s fault — Broadway producers have hired five women to design sound to date. No woman has ever designed the sound for a Broadway musical solo. And a total of three non-white sound designers have designed on Broadway. The TSDCA’s Women+ In Sound group released a statement today urging Broadway producers and theaters across the country to hire Women+ for sound design positions.

“As a working professional theatre artist of 30 years, I am hopeful that this awareness to the lack of parity between individuals in our field will bring about change for the women+, and inclusion of people of color, not only in sound design and composition, but in the entire artistic community as well,” TSDCA Board Co-Chair Victoria (toy) Deiorio told PerformInk. “Accountability is long overdue.”