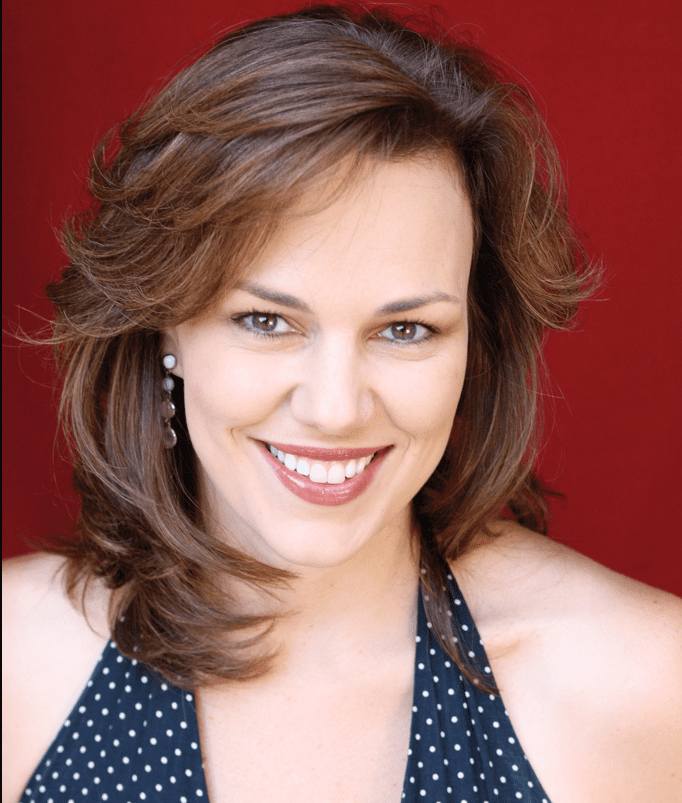 by Philip Boroff at Broadway Journal

For female musical theater composers, this season has been a mixed bag. Of eight original Broadway scores, just one, Anaïs Mitchell’s Hadestown, was written by a woman. Yet with its standing-room-only audiences and 14 Tony Award nominations, the folk opera appears to be a hit, a sign that non-traditional work — by a man or woman — can defy conventional wisdom of what belongs on Broadway.

Amazingly, Hadestown is only the 38th Broadway musical composed by a woman since 1930, according to a new interactive timeline by Maestra Music Inc.

Georgia Stitt, a composer, lyricist and music director, created Maestra, an advocacy and support group for female composers and musicians working in theater.

Stitt is scheduled to appear Sunday at the Minetta Lane for the Lilly Awards, which highlights the work of women in American theater. She recently spoke by phone from her Upper West Side apartment. The conversation was edited and condensed.

Click HERE to read the interview at Broadway Journal.