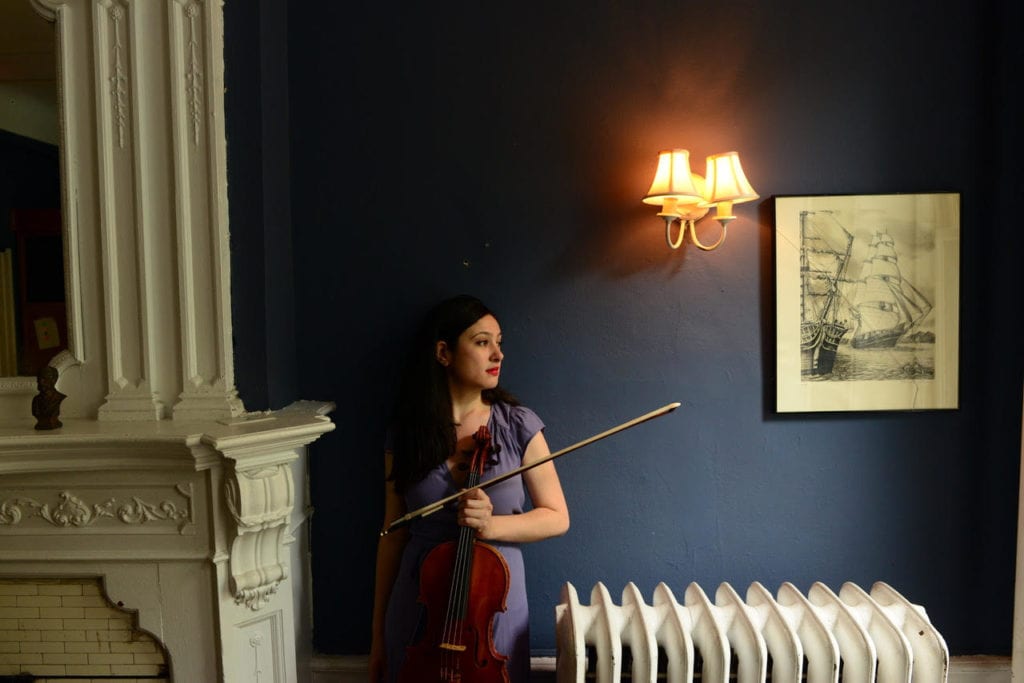 Women Who Wow Us: Week Three. This week, we interviewed Elise Frawley, an accomplished viola player and an Executive Board member of Local 802, the New York metro area union for musicians. Elise has played viola in many venues and on television, from Carnegie Hall and Rockwood Music Hall to Saturday Night Live and The Late Show with Stephen Colbert.