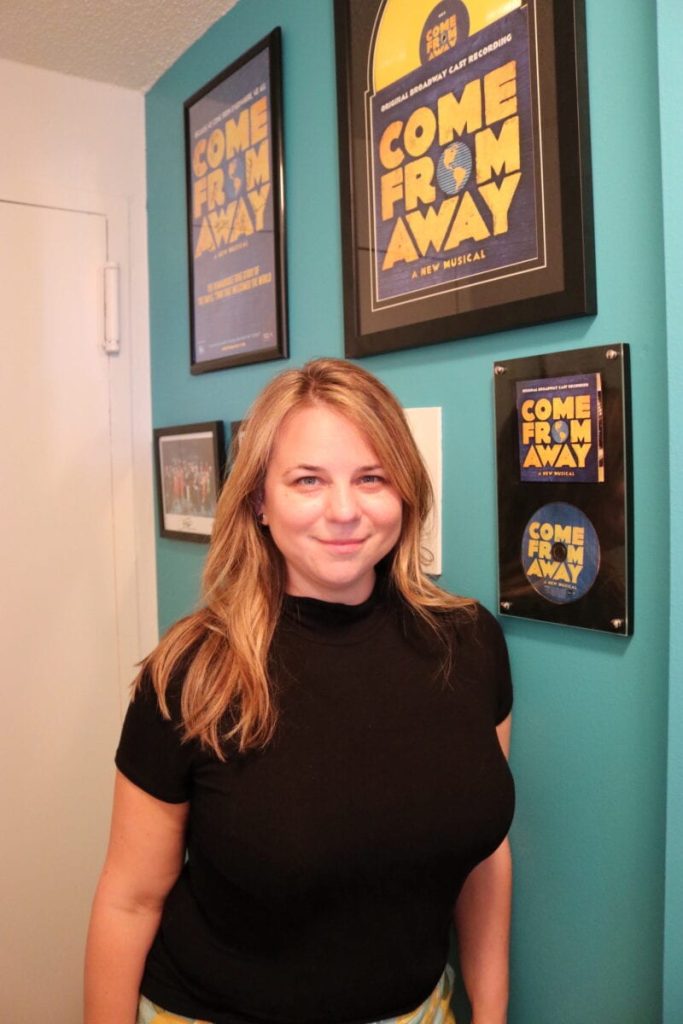 Women Who Wow Us: Spotlight 17. We interviewed Irene Sankoff, a Canadian writer/performer best known for creating the hit Broadway musical Come From Away. 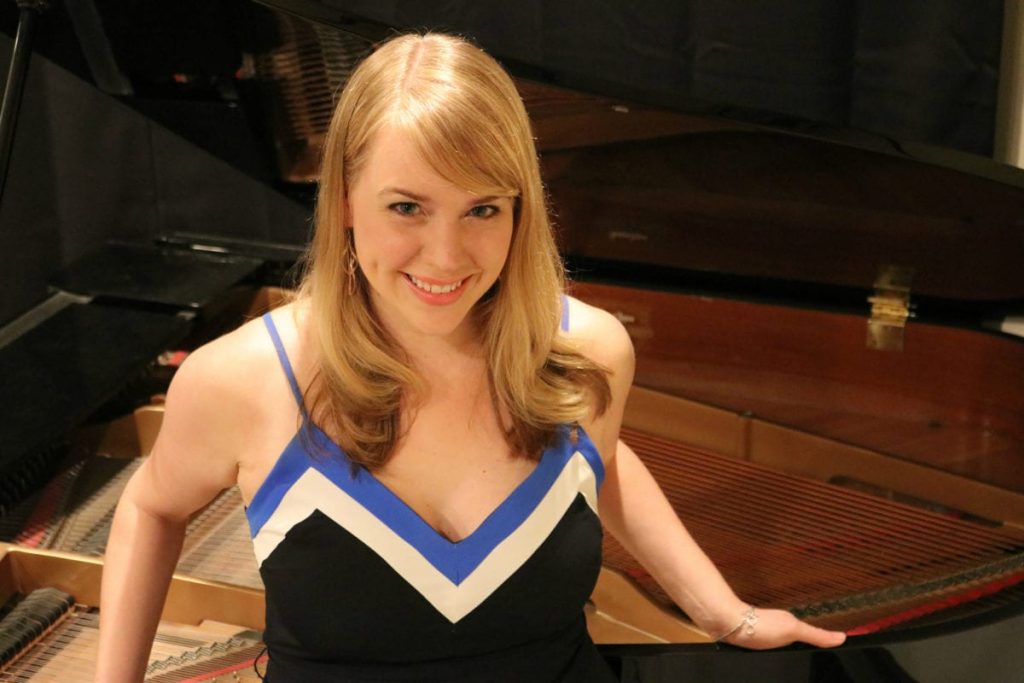