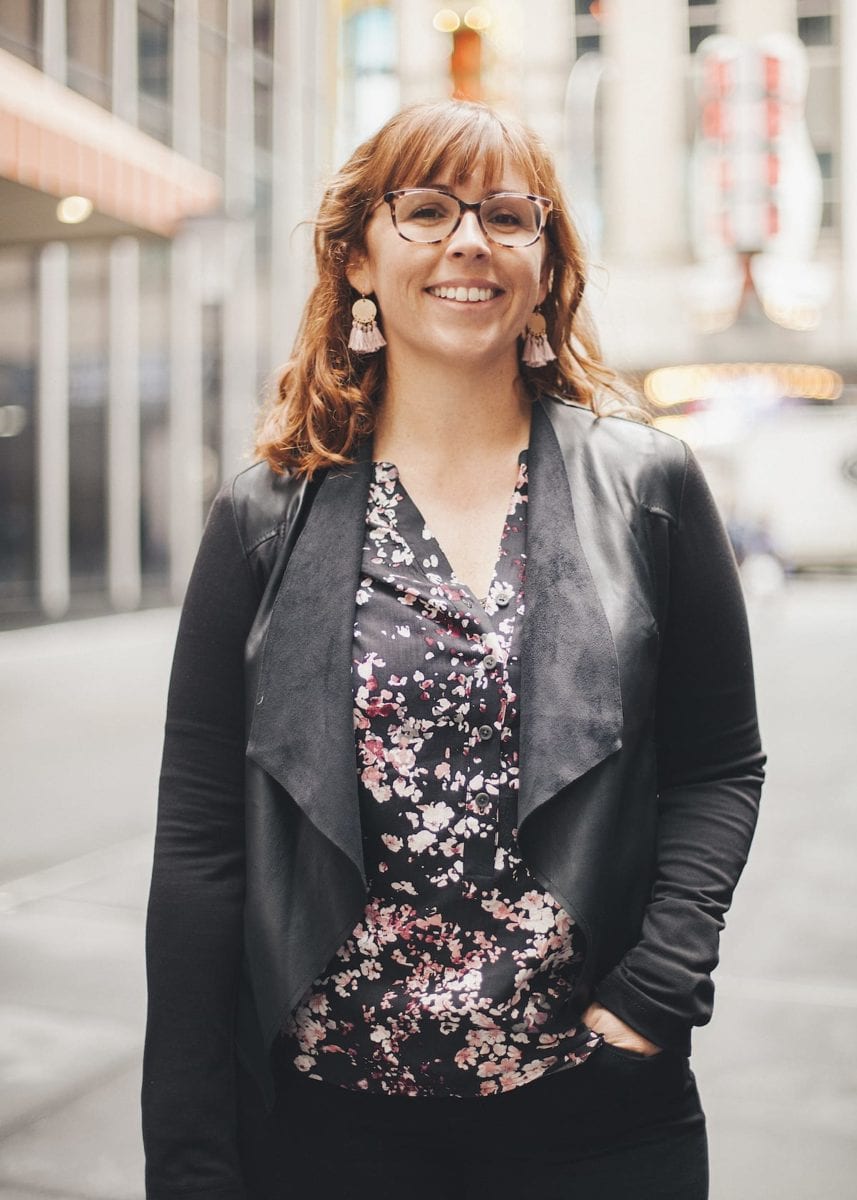 When Meg Zervoulis was a high school student, she saw The Full Monty on Broadway. The show was conducted by Kimberly Gigsby, who was also the music director. As conductor, Grigsby was fully visible to the audience and, according to The New York Times, was wearing a backless gown at the request of the producers; meanwhile the members of the orchestra were in jeans and t-shirts. (That same New York Times article dedicates roughly 165 words to describing Grigsby’s appearance while conducting, and barely 50 words on the combined appearance of all three male conductors featured in the same article.) For Zervoulis, it was her first time seeing a Broadway show conducted by a woman, and the moment she realized that this career path was possible for her as well.

Read the full story on The Interval