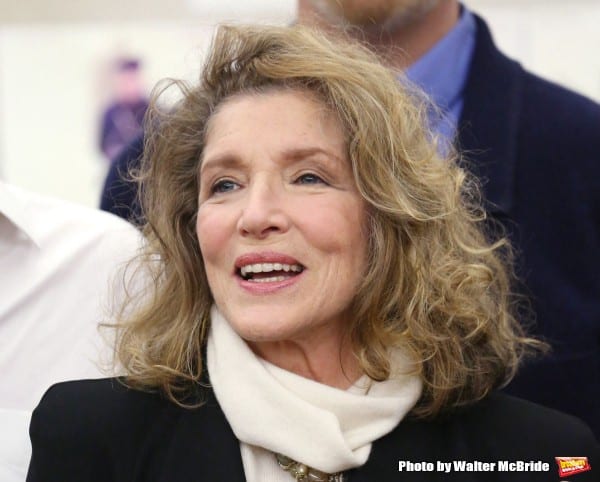 How many female composers on Broadway can you name? Probably not more than you have fingers on a hand, but while gender equality in the theater has not yet been reached, there is reason to rejoice. For the first time in history, three female composers have written a musical score in a single Broadway season: Lucy Simon (“Doctor Zhivago”), who is returning to Broadway after almost 25 years; Jeanine Tesori (“Fun Home”), a Broadway regular; and Barbara Anselmi (“It Shoulda Been You”), making her Broadway debut.

Women write musicals. Broadway currently premieres about 10 new musicals per season. Why has Broadway only now reached this unprecedented number of female composers?