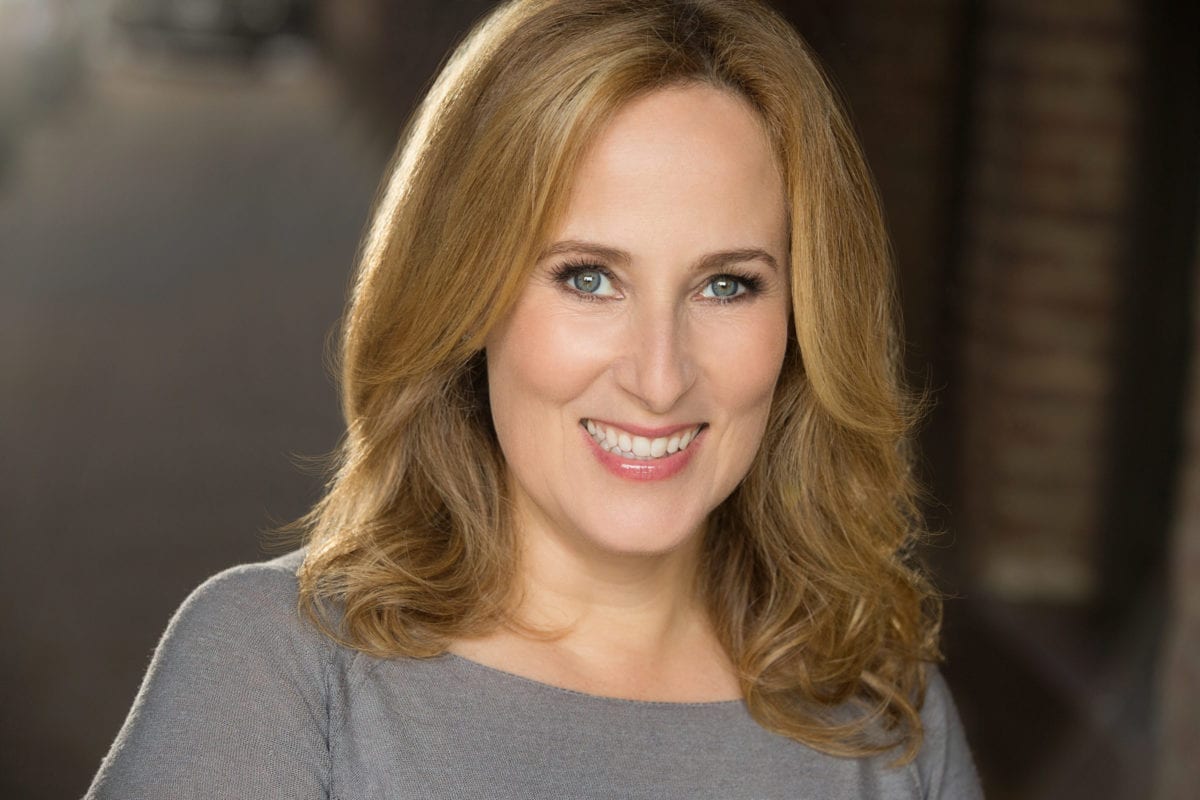 Zina Goldrich won the 2009 Fred Ebb Award for excellence in songwriting with longtime collaborator, Marcy Heisler. Their musical, "Ever After," just finished a sold-out run and was the first production in the brand new Coca Cola Stage at the Alliance Theatre in Atlanta. "Ever After" is slated to transfer to the Ordway Theatre in December 2019. They are also currently developing "Hollywood Romance," a new musical with Emmy Award winning writers, Gabrielle Allan and Jen Crittenden. Goldrich and Heisler’s musical, "The Great American Mousical," directed by Julie Andrews premiered in 2012 at Goodspeed’s Chester Theatre in Connecticut. Their songs have been sung by many Broadway stars including Audra McDonald, Kristin Chenoweth, Meghan Hilty and Alan Cumming. Ms. Goldrich composed music for "Dear Edwina" (Drama Desk Nomination) and "Junie B. Jones" (Lucille Lortel Nomination) which ran successfully Off-Broadway. "Snow White, Rose Red (and Fred)" (Helen Hayes Nomination) was commissioned by the Kennedy Center and is licensed by MTI. On television, she has composed for ABC’s "The Middle," "Wonderpets," "Johnny and the Sprites," "Pooh’s Learning Adventures" and "Peg + Cat," on PBS. She is the recipient of the ASCAP Richard Rodgers New Horizons Award, a Larson grant and is a Seldes-Kanin Fellow. She has played keyboards on Broadway for Avenue Q, Bombay Dreams, Oklahoma and Titanic, where she also conducted. www.marcyandzina.com