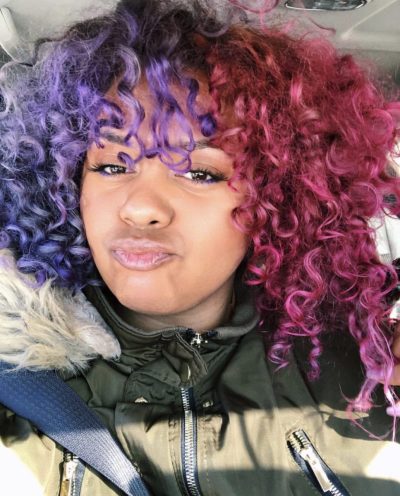 Zeniba Now is a musical storyteller and artscientist from Los Angeles, CA.  She wrote the Book & Bars for The Loophole, a new musical written with Jay Adana, which was produced in The Public Theater's Public Studio this winter, she also starred in the piece. She was a 2017 Public Theater Residency Writer for #BARS and also their 2018 & 2019 facilitator of Vocal Direction. She was a 2016 Independent Film School Fellow and a 2019 Dramatist Guild Foundation Fellow for Musical Theater. Her work has been featured by PBS: The Great American Read, Joe’s Pub, The Dramatist Magazine, and The American Theater Wing. She has a B.F.A in Musical Theater w/ an emphasis in Direction from The Boston Conservatory and is a Masters Candidate in Musical Film and Television from NYU Gallatin. Written Works: The Loophole, Rona's Coming Out Party, Fight or Flight, The Candy Man Can, The Gavel Bangs, Highly Problematic, and iQuit: Millennial Retirement Gala.
www.ZenibaNow.com