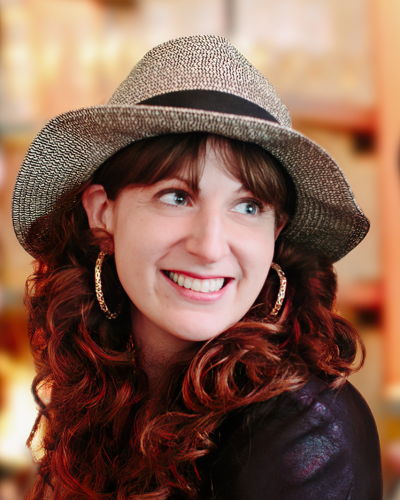 Whitney Wallace is a music director, pianist, accompanist, educator and entrepreneur living in Hell’s Kitchen, NYC. She loves all aspects of the industry, behind and in front of the curtain.

Whitney founded and runs the non-profit music teacher’s collective: In The Pocket NYC, where she also Music Directs a kids vocal ensemble: SING SING SING. Whitney has spent decades as a ballet accompanist and rehearsal pianist for theater and dance programs. As a pit musician, Whitney has worked on regional and educational musical theater productions and played keys with a National Tour of Altar Boyz. As a Music Director, she has worked on several productions with NYC Children’s Theater Company, Polaris, as well as cabarets at venues such as 54 Below and Don’t Tell Mama. Whitney is a private piano teacher and vocal coach to students of all ages.

Whitney has a BFA and MM in Piano Performance from Carnegie Mellon University.