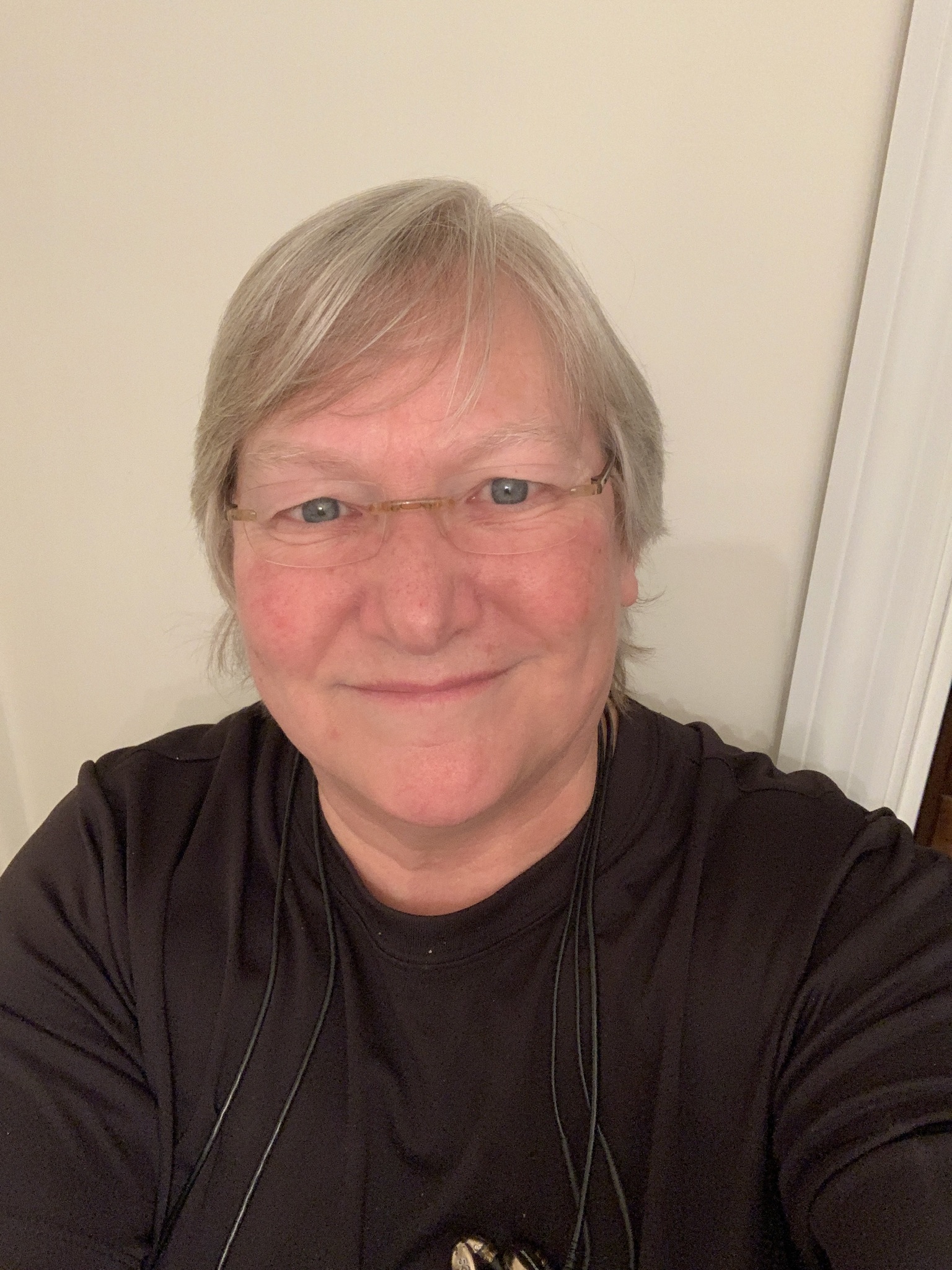 Performing for over three decades before audiences across the US, Wendy Lea has excelled in the multiple roles as a conductor, clinician, teacher, and chamber musician. Her education and development were greatly influenced by teachers Tiberius Klausner, John Korman, and Gladys Lang.

She currently performs as Associate Principal Violist in the St. Louis Municipal Theatre Orchestra and violist with Chamber Players of St. Louis, Inc. Ms. Lea has recorded six CD’s with Laclede Quartet and arranged the music on four of those recordings, Laclede Quartet Plays Andrew Lloyd Webber, West Side Story & Gershwin Encores, With One Look, and By Request.

Her commitment to educational outreach programs has contributed to her ease of communication with audiences both in the concert hall, schools, radio, and television. Ms. Lea appeared on NPR Iowa Radio, and PBS St. Louis “Sunday Arts” program.

Her interest in conducting began when working with Leonard Slatkin in the early years of the St. Louis Symphony Youth Orchestra. Maestro Slatkin gave her one of his batons and she was thrilled to use it in her first appearance as conductor of the St. Charles Community College Orchestra. Ms. Lea served as conductor of the string orchestra at Andrews Academy from 2006 – 2008.

She has worked as a guest conductor with several St. Louis area schools’ honors and festival orchestras. From 2007 until 2015 Ms. Lea served as conductor/music director of the Maryville Symphony Orchestra. She has studied conducting with Jason Weinberger, Edward Dolbashian, Dr. Allen Carl Larson, and spent a week of study with Maestro Leonard Slatkin. Ms. Lea has been “Conducting Fellow” with the Waterloo Cedar Falls Symphony Orchestra in Iowa. In 2013 she was appointed Associate conductor of The Metropolitan Orchestra of Saint Louis and was appointed Music Director in 2015.