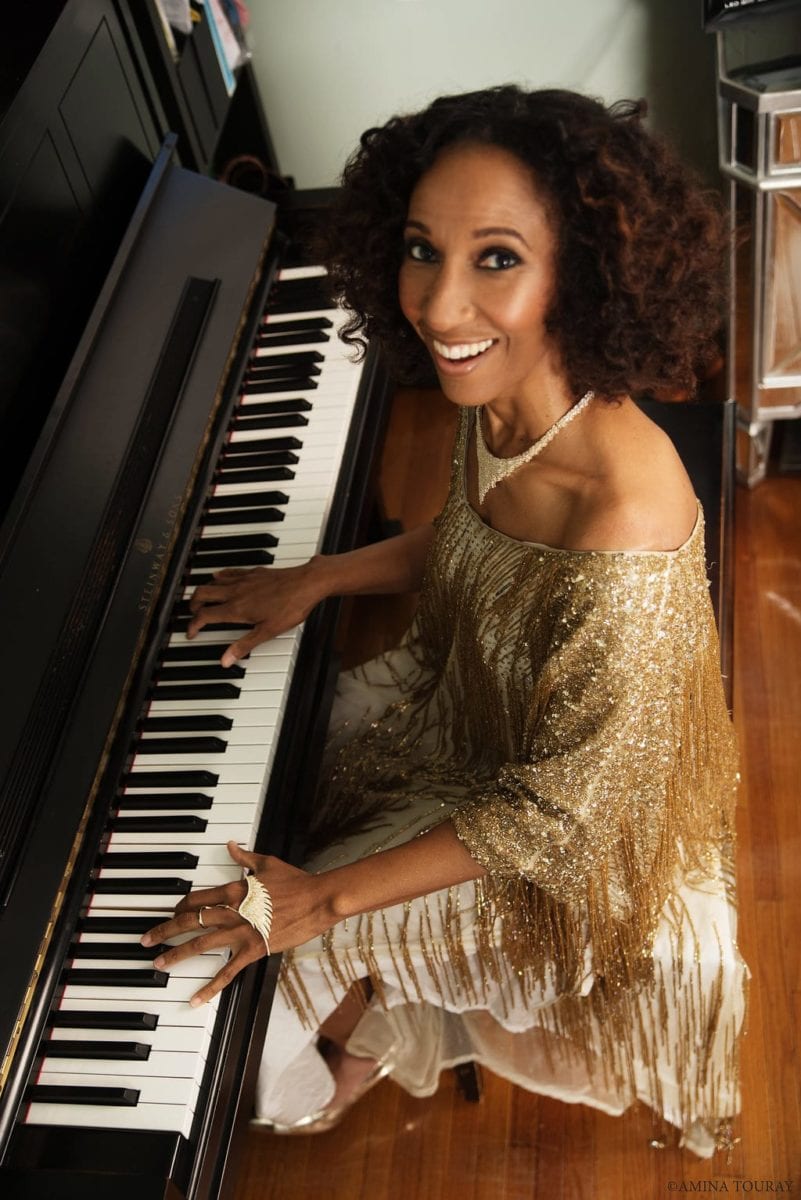 She is on the creative team developing a musical about Marian Anderson, created the Piano arrangement for the “National Anthem” for the 2020 NFL Kickoff Game, co-arranged / orchestrated “America the Beautiful” for Super Bowl LIII, was Beyoncé’s pianist for Kobe Bryant’s Memorial, Music Director for Playbill’s Women in Theatre: A Centennial Celebration and Summer: The Donna Summer Musical (2017-2018), in La Jolla and on Broadway.

Victoria joined Beyoncé’s Formation World Tour in 2016, after having been in Stevie Wonder’s touring band since 2007. She has traveled the world, performed for dignitaries such as President Obama, Queen Elizabeth and the Royal Family, accompanied musical icons of every genre, is featured in Stevie's DVD "Live At Last", and is seen in the Oscar winning documentary "Twenty Feet From Stardom". In 2013/2014, Victoria performed as keyboardist, singer, Co-Arranger, Assistant MD for the short-lived return of the Arsenio Hall Show.

Victoria is respected for her wide-ranging musical versatility and prowess. Her debut album of original music “Grateful” was released on September 1, 2015. Her band, EnSPirits, is a collaborative Alternative Jazz /R&B project with multi-hyphenate artist Dave Tweedie.