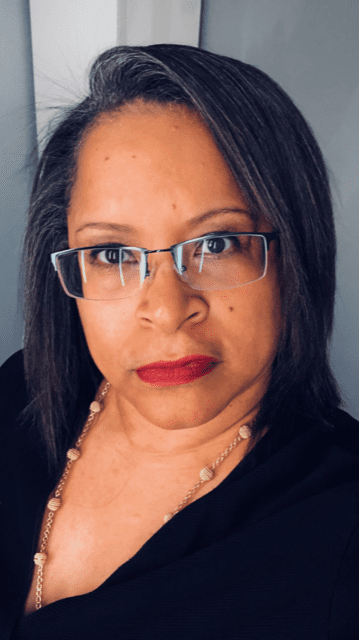 Valerie A. Higgs has been a Music Director in the DC Metro area for over two decades - most recently for Ovation Theatre's production of Spring Awakening. She has music directed in New York, Chicago, Philadelphia, and South Jersey with such theaters as the Walnut Street Theatre, the Ritz Theatre Company, and the TADA! Youth Theater Company.

Notable: Quotidian Theatre's production of James Joyce's The Dead, for which she was chosen by DCMTA as “Best of 2012 Musical Direction”; Kensington Art Theatre's 2011 production of Jekyll & Hyde, for which WATCH nominated her for “Outstanding Musical Director”; and the 1996 Philadelphia world premiere of The Three Willies, a work conceived by the late jazz violinist and composer, Leroy Jenkins, in collaboration with multimedia performance artist/poet Homer Jackson, and choreographer/dancer Rennie Harris.

She accompanies for area auditions and competitions, such as NATS, the Young Artists Award Competition, and the State Solo & Ensemble Festival, among others. She is a member of the DC Tango Orchestra, the Da Capo Tango Quintet, and the Tango Reo ensemble, and currently studies with Argentine pianist and composer Pablo Estigarribia.