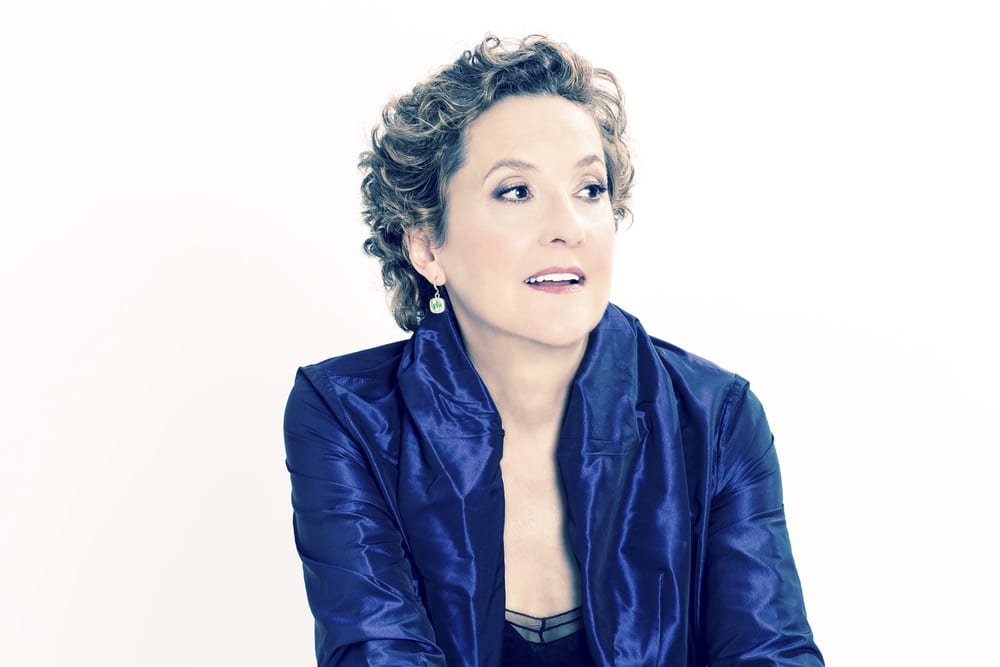 My lawyer is Nan Bases. She has a private practice.

Tina deVaron’s first album of originals, IF MAMA AIN'T HAPPY was hailed by author Anne Lamott as "Brilliant, funny, wise." Lisa Belkin called Tina’s third CD, WATER OVER STONES, "The soundtrack of my life!" Tulis McCall says, about Tina’s latest album TUCKERMAN'S RAVINE: “deVaron is making a joyful noise unto the Lord, which in this case, is LIFE. All the mundane bits turned into magic..." Tina’s musical PERFECT MOTHERS was dubbed one of the New York Musicals Festival's Top Ten shows to see in 2013, and was signed to a Broadway producer. In the world of Pop recording, Tina has placed many songs, of which one reached #1 on the national Gospel charts and another #2 on the Billboard Club/Dance charts, She has played steady jazz gigs at hotels such as the Waldorf (Cole Porter’s piano) where she sang a duet with Frank Sinatra, and the Carlyle, where she accompanied Billy Joel. She just finished her 14th season at Bemelman’s Bar at the Carlyle, headlining the sellout smash jazz-pop for kids event, “Madeline’s Tea.” Currently composer/lyricist on a musical titled HEADLONG, with bookwriter Jennie Redling, about a GI who returns from Iraq with TBI, based on award-winning novel SOMEBODY PLEASE TELL ME WHO I AM.
Tina: I want to write to heal the world; to speak truth to power; to call out war-mongering patriarchy; to call IN inclusion; to give voice to one of the most marginalized and under-sung groups in all of musical theater and Pop: Mothers. Mothers of all races and persuasions.