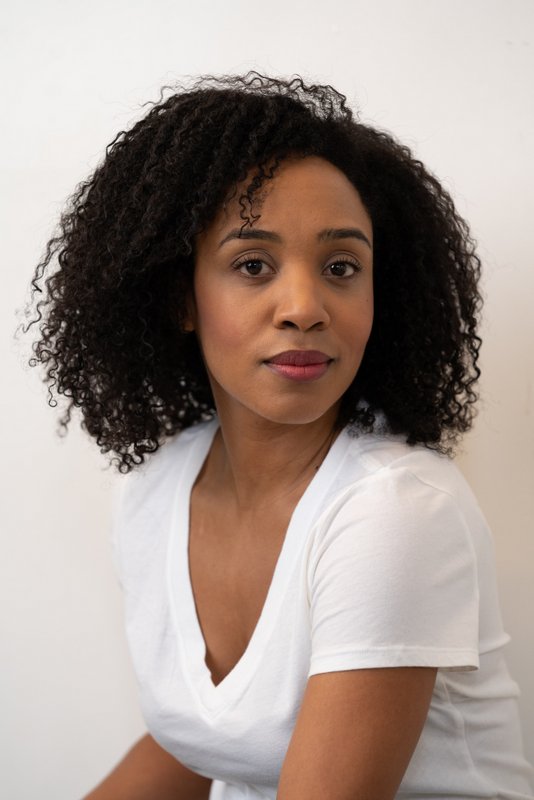 Tia DeShazor is an actor, lyricist and librettist who is passionate about bringing to life the nuanced voices of Black Women in Musical Theatre. She is in the Advanced BMI Lehman-Engel Musical Theatre Workshop where she developed “The Pact”. Her short Musicals “The Rocket Thrower” and “The Slow Movement” were featured in Prospect Musical Theatre Labs. She has also written for “Girlhood, the Musical” and is currently adapting the children’s book Hula Hoopin Queen for New York City Children’s Theatre. Tia produced a sold-out show of her own work - The New Black Leading Lady- featuring songs from musical comedies​. She’s moving the inclusion conversation forward as the co-Founder of BOLD, and the AEA committee for Equal Employment Opportunity and Diversity.