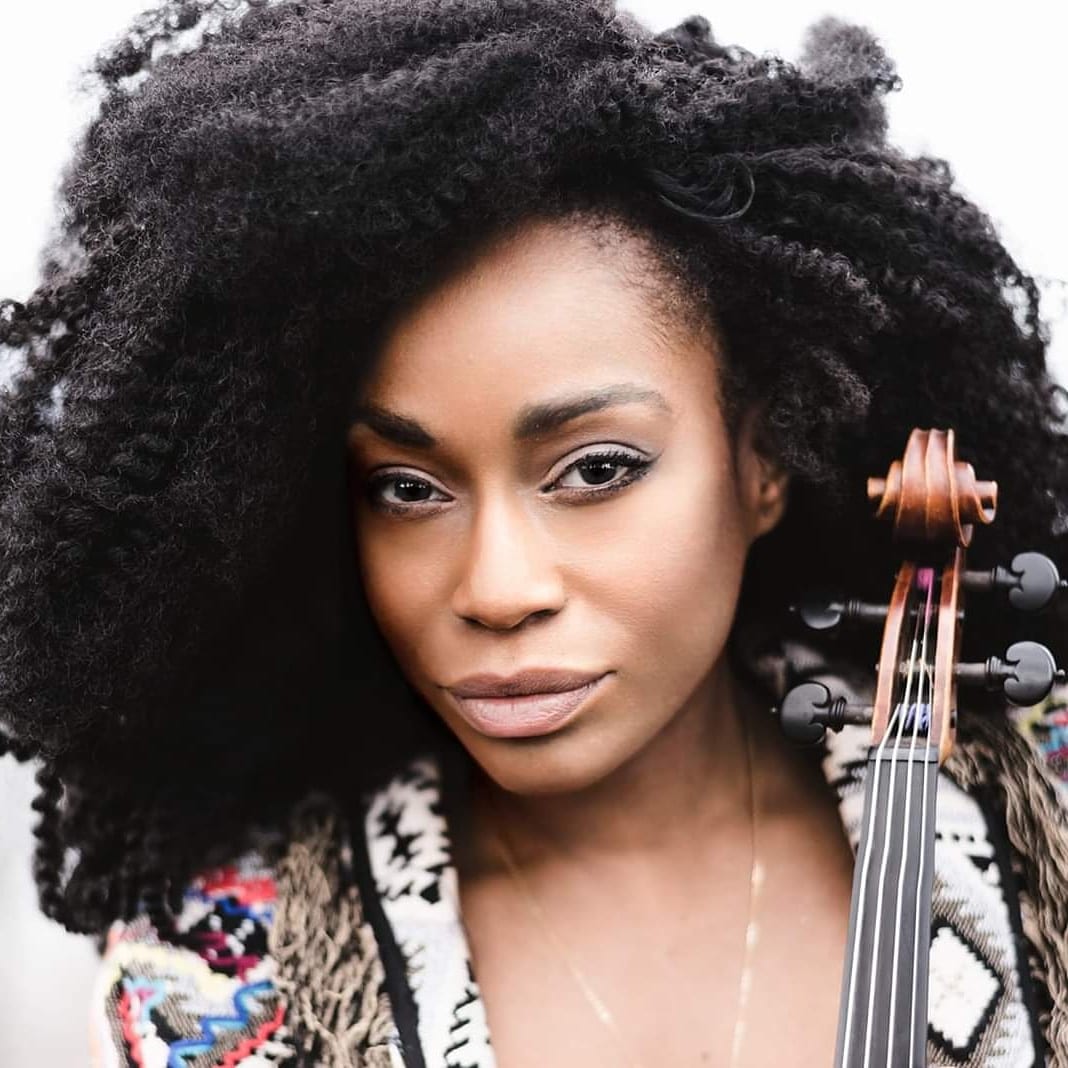 She has performed at Carnegie Hall, Alice Tully Hall, Radio City Music Hall, Madison Square Garden, Metropolitan Museum, Royal Opera House of Muscat, and the Teatro Nacional in Santo Domingo. As a freelance artist in New York City she has performed with Tony Bennett, Lady Gaga, The Eagles, Anderson Paak, Nas, Mark Ronson, Miley Cyrus, Cynthia Erivo, Shobean, Halsey, Kygo, Dua Lipa, Michael Bolton, Frank Ocean, Bebe Winans, Seal, and Cee-Lo to name a few. She is currently holding the viola chair in the Broadway show Jagged Little Pill (Broadhurst theatre). Other Broadway performances include My Fair Lady (Lincoln Center theatre), Spongebob Squarepants (Palace theatre), An American in Paris (Palace theatre), and On the Town(Lyric theatre). She has made televised performances on the Late Show with Stephen Colbert, Law and Order: SVU, Saturday Night Live, Tonight Show with Jimmy Fallon, The Today Show, Good Morning America, and The Wendy Williams Show. She has appeared in the latest music videos for Bruce Springsteen’s Tucson Train and Western Stars. She has performed in the Joker film starring Joaquin Phoenix, and the modern movie remake of Annie. Per request of Lorin Maazel she has performed as principal violist at his Castleton Music Festival. She is a past fellowship member of Spoleto Festival in Charleston and a six summer veteran of the Aspen Music festival and school where she performed Souvenir de Florence with Julia Fischer in the Benedict Music Tent. She has also performed at festivals in Graz Austria, and Nice France. With a passion for chamber music she is the founder, director, and violist of Diverse Concert Artists with contracted performances at the Kennedy Center and BAM featuring Bryce Dessner’s Triptych (Eyes of One on Another). In addition, she performs with the Harlem Chamber players and the MUNY Program. As educator she teaches with the Harlem School for the Arts and has held an educational chamber music residency at the University of Iowa with Harlem Symphony Chamber Players and University of Massachusets, Lowell with Quatuor Mahogony.