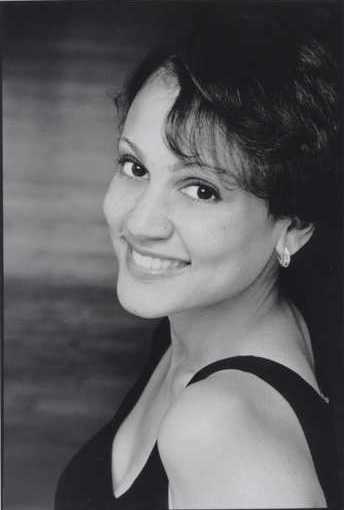 Born and raised in New York City, Tara Bahna-James is a lyricist, librettist, composer, teaching artist, and seasoned vocalist. As a lyricist-librettist, she has written eight musicals (with composers Jonathan Portera, Christian Imboden, Wes Webb, and Robert Nafarrete, and singer-songwriter Alicia Matthewson) and a narrative adaptation of the epic German children's story Maya the Bee (orchestral score by Robert Rival, commissioned by the Ottawa Youth Symphony Orchestra). Her songs and musicals have been performed by Prospect Theater Company and at Dixon Place and Metropolitan Playhouse in New York, by Theater Latté Da in Minneapolis, and by Lila Theatre in San Francisco. She has served as a teaching artist at TADA! Youth Theatre and at Buck's Rock Performing & Creative Arts Camp, as Assistant to the Producer of Joe's Pub under Producer Bonnie Metzgar, and as Producer of Tony Scherr's Monday night music series at Marion's Marquee Lounge. She holds a BA from Yale University in Religion and Theater and an MFA in Musical Theater Writing from NYU’s Tisch School of the Arts.