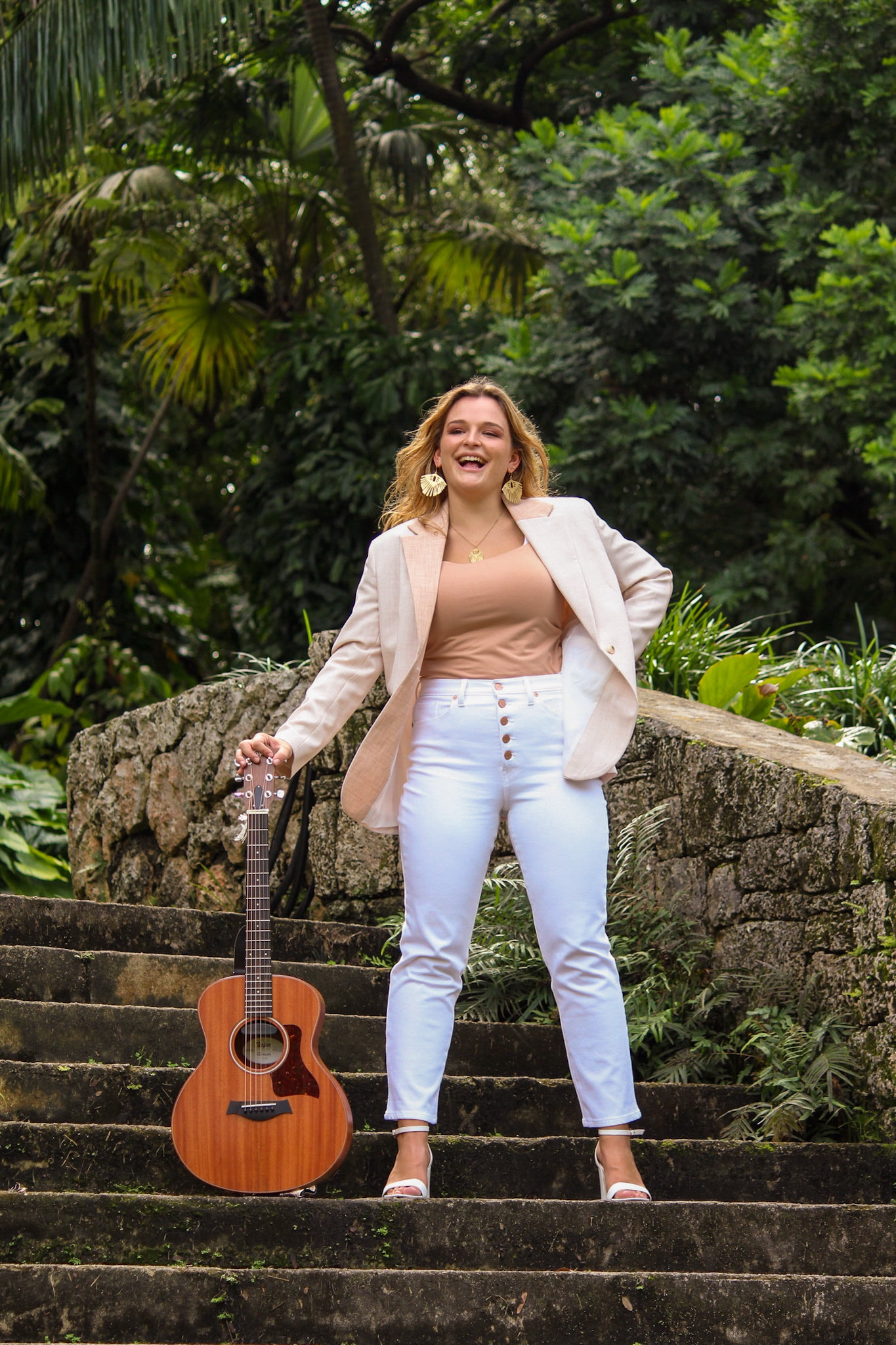 Sydney Altbacker is a singer-songwriter, composer, and arranger from Long Island, New York. She grew up playing French Horn and piano in various classical and contemporary settings. She is currently a student at the University of Miami’s Frost School of Music where she studies voice with majors in Music Theory and Composition and Media Scoring/Production.
Sydney’s writing varies from contemporary theatre works, to chamber works, to choral music, to acoustic folk songwriting. Growing up in a home surrounded by music, Sydney takes influence from a diverse repertoire, including composers such as Maria Schneider and Jason Robert Brown. Her songwriting influences include that of James Taylor, Carly Simon, Sara Bareilles, and others.
Sydney’s debut album “All The Things” is out on all music streaming services.