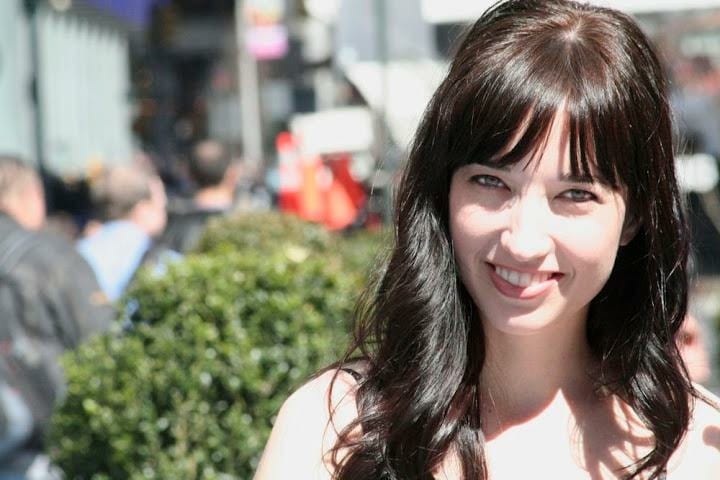 Originally from Denver, Colorado, Summer Boggess plays cello for Mean Girls on Broadway. Previous Broadway shows include the revival of Hello Dolly starring Bette Midler, Kristin Chenoweth's My Love Letter to Broadway, the Broadway revival of Les Miserables, Big Fish, The Gershwin’s Porgy and Bess, Scandalous, and Bye, Bye, Birdie. Summer appeared off- Broadway in The Last 5 Years and The Blue Flower at Second Stage and performed at Carnegie Hall for Kristin Chenoweth. Other NYC engagements include City Center Encores, the American Ballet Theatre at the Metropolitan Opera, Madison Square Garden, Lincoln Center’s “American Songbook” series, “The Tonight Show with Jimmy Fallon”, “The Today Show”, and “The Late Show with David Letterman.” Summer received her Masters degree from the Cincinnati Conservatory of Music and her undergraduate degree from the University of Colorado at Boulder. Summer completed her Suzuki Teacher Training at the School for Strings in Manhattan and has been on the faculty of the Brooklyn Conservatory of Music and the Birch Wathen Lenox School in Manhattan. She also volunteers with Arists Striving To End Poverty (ASTEP) and has taught at the Shanti Bhavan school in India.