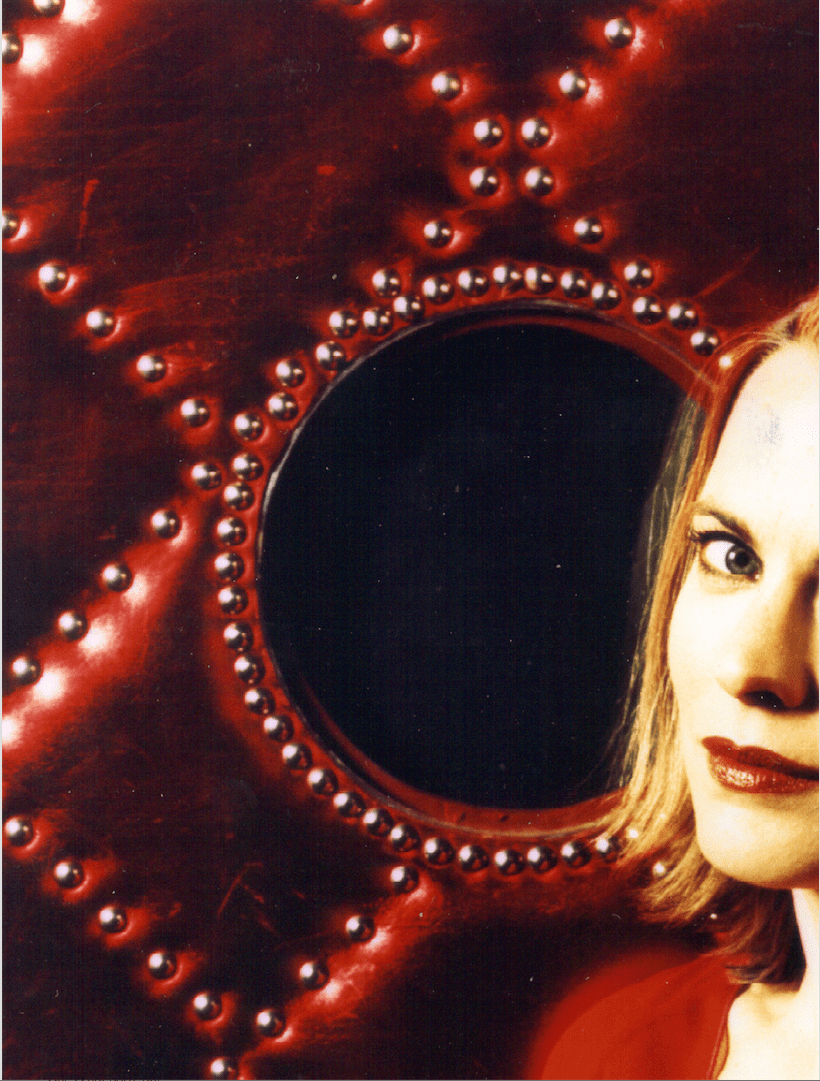 Her musical Love The Struggle (co-written with Yair Evnine) about the lives, loves and writings of J.P. Sartre and S. de Beauvoir has been the subject of past development at Musical Cafe and City College (San Francisco), Harvard University, George Washington University (DC), and was presented at the She NYC Summer Theatre Festival at the Connelley Theatre in 2018. The show has also received support from the National Alliance for Musical Theatre.

She is a graduate of the Commercial Theatre Institute and UC Berkeley Law School.