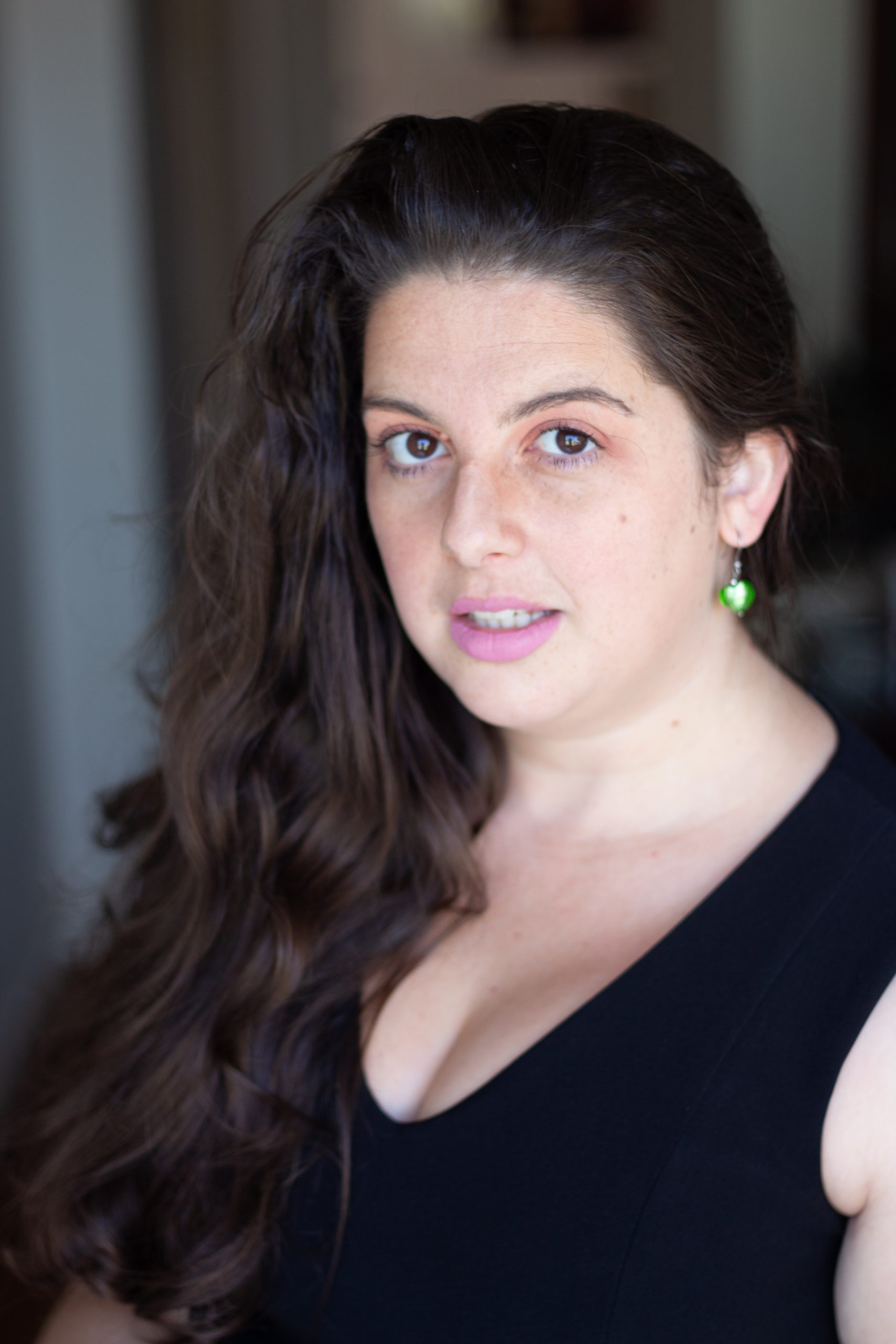 Stacey-Louise Camilleri is a Greenroom Award nominated actress who is a seasoned musical theatre and cabaret performer. She is currently a member of the Australian cast of Stranger Sings - The Parody Musical, playing the role of Barb Holland. Prior to this, recently she performed the role of Elizabeth in If/Then at Chapel off Chapel and completed a season of ‘Life According to the Mouse’ at The Butterfly Club.

She is also a musical director, a pianist, a flautist and the co-host of the popular podcast ‘Dissecting Disney Ditties’. She works as an audition coach and has run workshops on writing cabarets. She has written syllabi for two musical theatre diploma courses and led ensemble voice classes.

Her most recent creative credits include musically directing productions of The Wizard of Oz, West Side Story, Rent and Spring Awakening.

She has played piano and flute in musical theatre pits and audition rooms all over Victoria and programs all of her own patches using a Korg Kronos.

In 2021, Stacey-Louise produced the online concert "I'd Like to Propose a Toast" which raised $5,000 for the Victorian Cancer Council. She also works in video and sound editing for various side projects including Musical Mugwumps and Live in the Saddle.