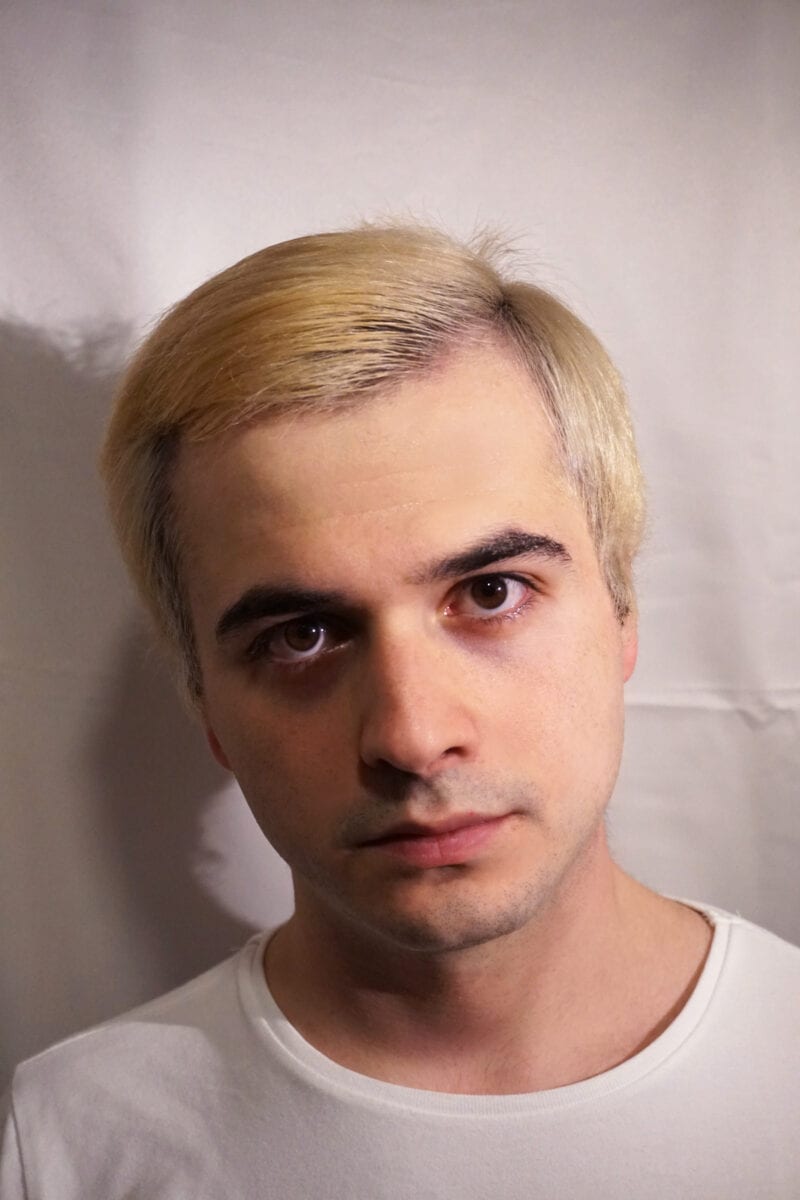 Sinan is a New York based composer, writer and performer from Istanbul, Turkey. They made their Off-Broadway writing and performing debut in Rattlestick Playwrights Theatre’s Village Song with their original song "Zero Irving." Their music video "Politics of the Future" has been featured in Diversity Art Festival, and their song "For Our Generation" has been produced by the digital song-cycle "Creativity Is Not Canceled." Most recently, Sinan performed in "STARSONG" (written by Erika Ji & Andrew Strano) as part of Global Forms Theatre Festival 2021. Sinan is also the recipient of 2021 TSOA Interdepartmental Grant for their music video project "Fight the Feed."

Sinan is a recent graduate of NYU Tisch School of the Arts, where they earned their MFA in the Graduate Musical Theatre Writing Program. Additionally, Sinan holds degrees from Sabanci University (BA in Visual Arts and Communication Design, Minor in Art Theory and Criticism), and Istanbul University State Conservatory (Violin Performance).