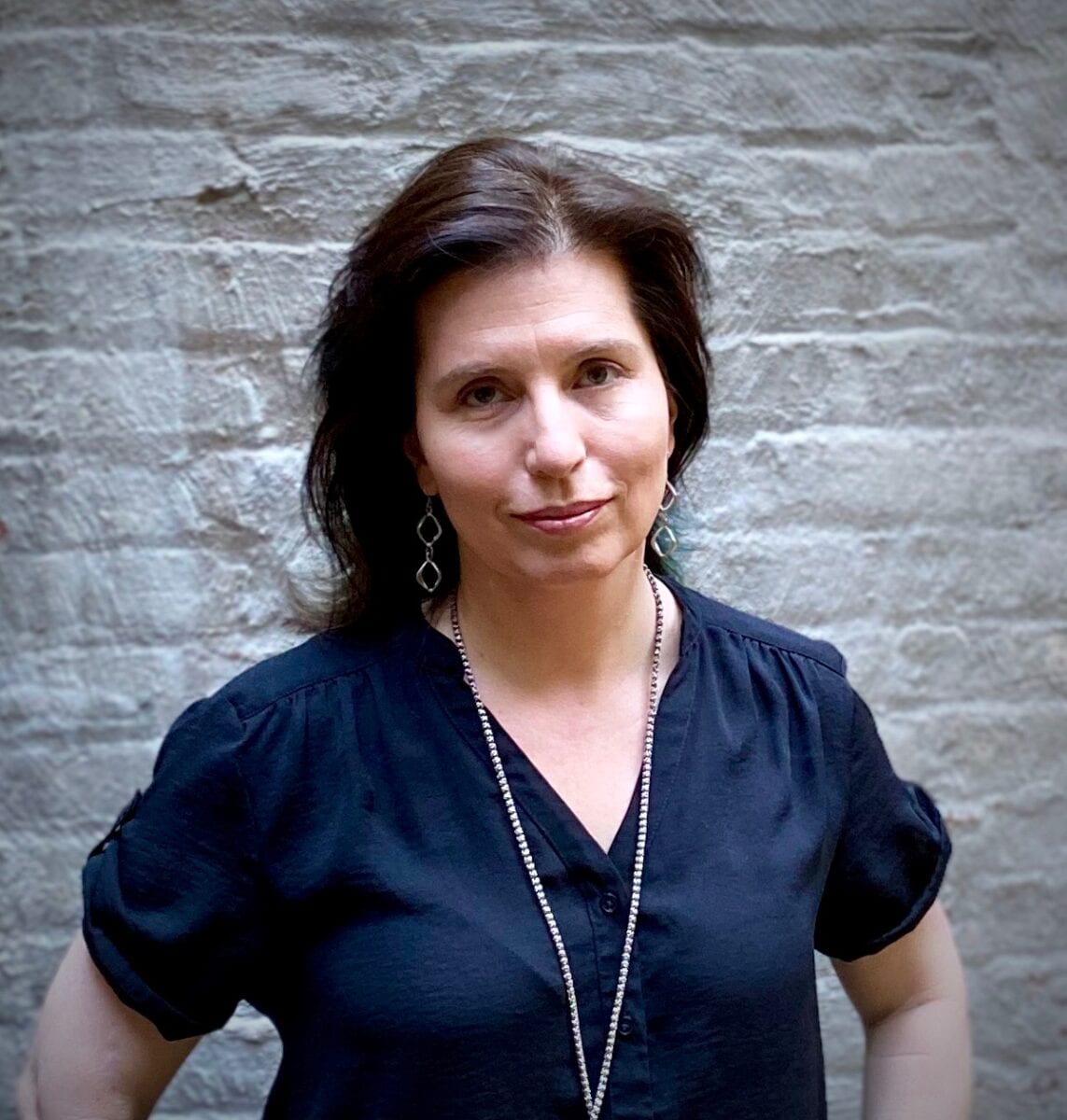 Sila Shaman is a composer and pianist whose work spans a variety of genres including music for film and TV, theater, dance, jazz, concert and experimental music. Her recent score for the documentary Sisters in Freedom received two 2019 Mid-Atlantic Emmy Awards for Musical Composition and Audio.

An alumnus of the NYU/ASCAP Film Scoring Workshop and BMI Composing for the Screen Mentorship Program, her screen and stage credits include music for the play Terrotica, by Brad Krumholz; scores for Catskill Chainsaw Redemption, a short film by J.R. Havlan of “The Daily Show with John Stewart”; the documentary First American Art; the musical satire Spin, with book and lyrics by John Frohnmayer, featuring David Ogden Stiers; the documentary 9/11:10 Years Later for History Channel; the short film, A Character Story, by cartoonist Liana Finck; the musical Brindlebeast, with book and lyrics by Anita Riggio; and TV pilot Perception by PJ Posner. As a jazz pianist and composer she has released several albums on SteepleChase Records, Louie Records and her own label. Her debut jazz album, A New Abode, was an album of the week pick by NPR.

Originally from Turkey she currently lives and works in NYC.