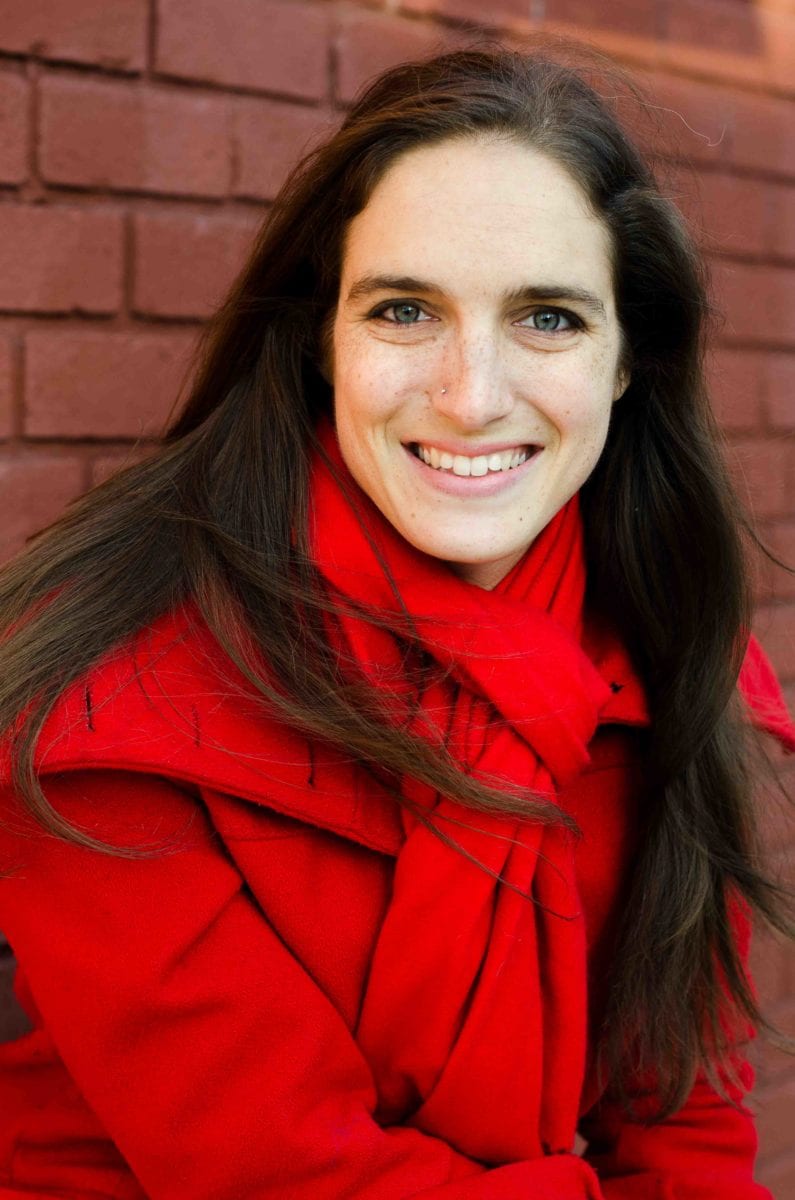 Shoshana is a New York-based freelance music director, accompanist, and vocal coach. She has been a professional musician for over a decade, and loves both to work locally and to travel for gigs. She is available in and around the city for accompaniment, audition prep, vocal coaching, and music direction and pit musician work.

Shoshana grew up in Northern California and has a BA in Drama from University of California, Irvine, where she studied under music director/musical theatre instructor Dennis Castellano.