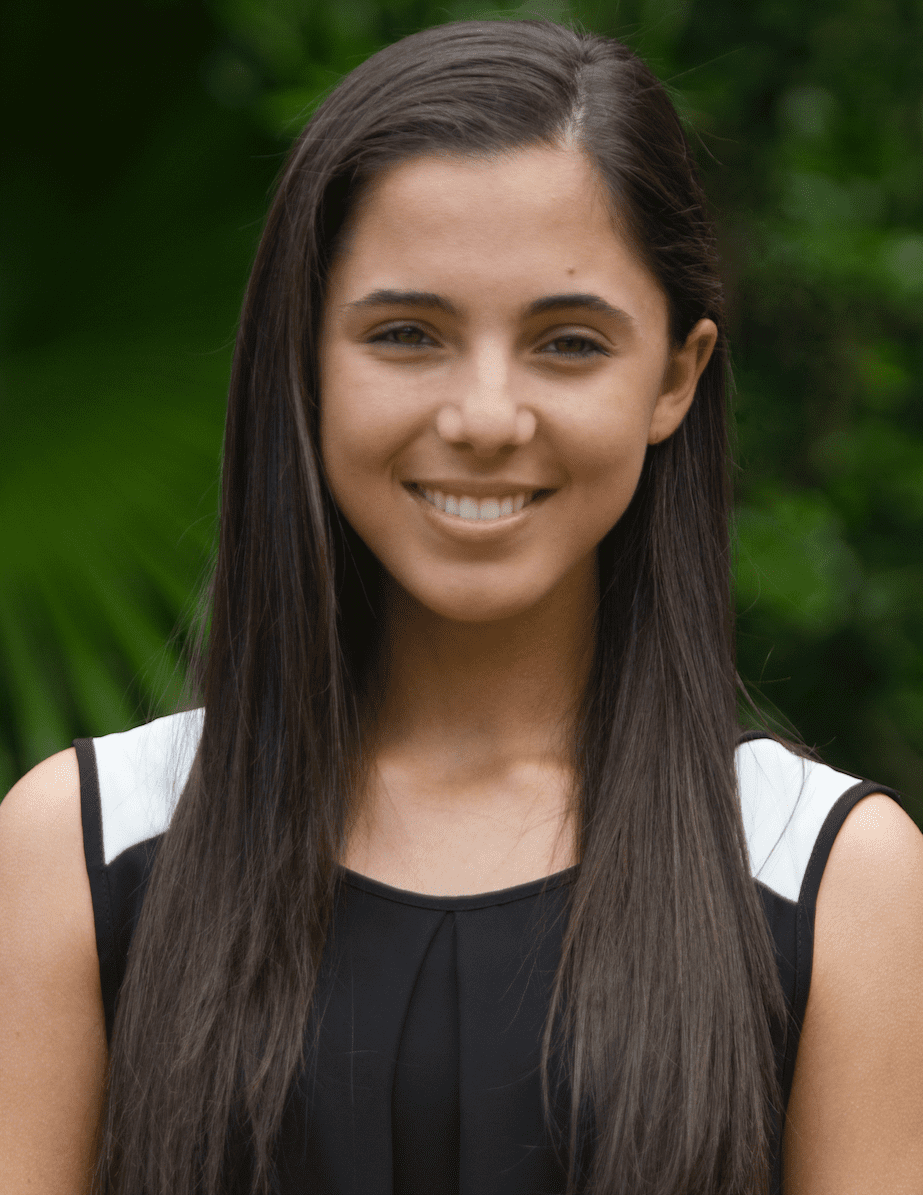 Shelbie Rassler rose to national and global acclaim for her compositions and viral social impact music videos supporting those affected by the coronavirus pandemic. Following her viral production of Burt Bacharach and Hal David’s “What the World Needs Now,” Shelbie was presented with a CBS Sunday Morning Award, and the video was featured with a discussion between Shelbie and Mr. Bacharach on CNN’s “The Fourth in America” Primetime Special. Shelbie has since been interviewed on The Today Show, Good Morning America, Forbes, NPR, SiriusXM, and dozens of other media outlets. She currently works with Seth Rudetsky and James Wesley on their hit show, "Stars in the House", collaborating with Broadway stars and raising over $1 million for The Entertainment Community Fund. Most notably, she acted in a key role on the music production team of the “Seasons of Love/Let the Sunshine In” Broadway Performance at the Emmy-Nominated 2021 Presidential Inauguration Concert, alongside artists such as Katy Perry and Demi Lovato. Her production of “Georgia On My Mind,” featuring countless Tony Award-Winning Broadway performers, is actively distributed by Broadway Records and landed on the Billboard charts. She produced a string of virtual performances, many of which were fundraisers for organizations such as the NAACP, Americans for the Arts, several Covid Relief and Healthcare Workers' Funds and Stacey Abrams’ “Rock the Runoff Concert,” which resulted in a $1.2 million donation and featured artists such as Justin Timberlake and John Legend. Shelbie has recently written new works, arrangements and orchestrations for notable performers and ensembles such as Yo-Yo Ma, Anthony McGill, Lara Downes, Brad Balliett of Decoda (Carnegie Hall’s Ensemble-in-Residence), the New World Symphony Orchestra, members of the United Nations Chamber Music Society, and the Broward Health Foundation, as well as several SONY Records and RCA Records artists. As a Music Director, Shelbie has worked at the Lovewell Institute for the Creative Arts and her musical theater work, including her original musical, "Voices", written with Harley Seger, was a New York Musical Festival Finalist and has since been featured at Feinstein's 54Below.

Shelbie was named Truthspaper's "Young Woman of the Year”, alongside notable figures such as Ruth Bader Ginsberg and Greta Thunberg. She has also been nominated for an American Academy of Arts and Letters Composer Award, was named the Boston Conservatory at Berklee’s Presser Scholar and recently won the Eugene New Music Festival Call for Scores. As a film composer, Shelbie has worked on the music production team of various Netflix shows and has written the score for a Lexus commercial and documentary, various HBO Max ads, several theme songs and jingles for renowned social media influencers, and many short films, including Titan, which is currently streaming on Amazon Prime and is a CMF Cannes Film Festival Official Selection. As a motivational speaker, Shelbie served as one of the 19 Featured Speakers at the 2021 Imagine Solutions Conference, alongside individuals such as Robert Langer (co-founder of Moderna) and Cecilia Conrad (CEO of Lever for Change). She has spoken at countless conferences and on dozens of panels at organizations such as the College Music Society and has taught masterclasses at organizations and institutions such as Maestra Music, led by Georgia Stitt, Emerson College, the Boston Conservatory at Berklee and more.

Shelbie graduated from The Juilliard School in 2022 with a Master's in Music Composition, where she studied with Pulitzer Prize winner John Corigliano and was a Juilliard Teaching Fellow, and from the Boston Conservatory at Berklee in 2020, where she studied with renown composer Jonathan Bailey Holland. As a proud Juilliard Career Advancement Fellow, Shelbie recently launched a women-owned music services company, Jenkins & Rassler, alongside her creative partner Katie Jenkins, focusing on new music for interdisciplinary arts and creative collaborations. The company is proudly holding a Fellowship with the Satellite Collective and provides working opportunities to help uplift their community of artists on the J&R Artist Roster. Shelbie has been a Composer-in-Residence at University of Kansas, the pianoSonoma Music Festival and University of Colorado Denver, where she will be arranging the institution's new alma mater, alongside Grammy-Nominated artist Becca Stevens. During the school year, Shelbie often works as a Guest Artist at The Juilliard School, and over the summers, she works at the Vail International Dance Festival, alongside Artistic Director Damian Woetzel and several world-renowned dance companies, where she can be found conducting and performing with esteemed artists, including Pulitzer Prize winner Caroline Shaw. Shelbie looks forward to the premieres of the many composition commissions in the works, including a full-length concerto for Kebra Seyoun-Charles, winner of the 2022 Sphinx Competition, and a new work for the New York City Ballet's Choreographic Institute. Shelbie is so incredibly grateful for the many teachers, mentors, collaborators and supporters in her life and is excited to continue sharing music directly from her heart to audiences all over the world!