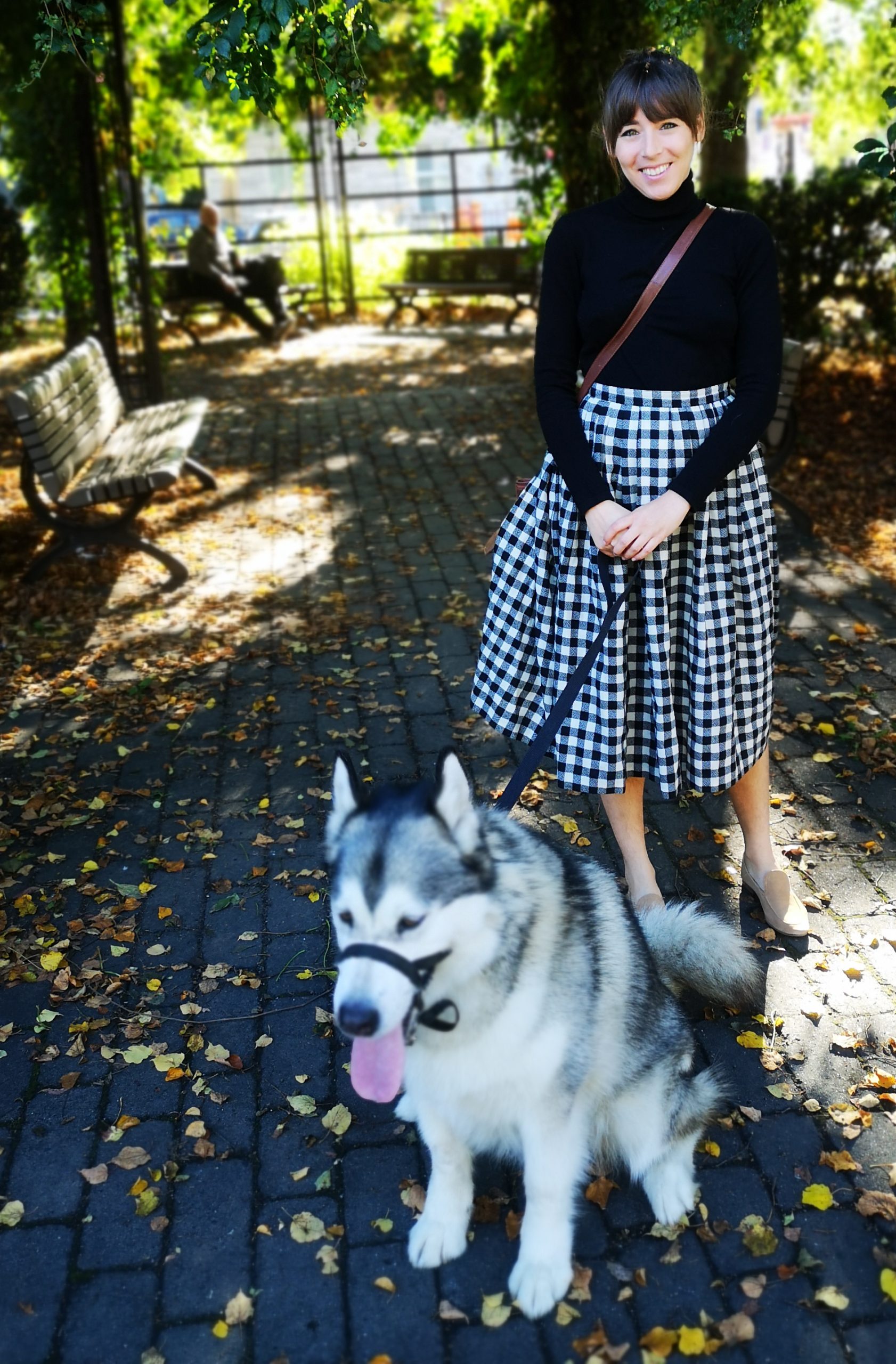 Sheena is an agender, neurodivergent, Singer, Dancer, Actor, Songwriter, Composer, Choreographer and Performing Arts Educator from Montreal. She holds an MA in Musical Theatre from the Royal Conservatoire of Scotland and a B.F.A. in Music Composition and Classical Voice from Concordia University where she graduated with distinction. She is a Musical Theatre graduate of the American Musical and Dramatic Academy in New York and studied Classical voice at Vanier College. Sheena has had a diverse career as a multidisciplinary artist; appearing in film/TV, on stage, and with her own theatrical musical project Darling Ghost. In 2014, Darling Ghost was part of TedxGlasgow and premiered internationally at the Edinburgh Festival Fringe. During the festival, Sheena also captured audiences with her comedic portrayal of Grandma in the Addams Family musical and appeared as the bratty Queen Bella in The Girl Who... a new musical inspired by the classic Choose Your Own Adventure books. Sheena is also an accomplished dancer and has trained at the National Ballet School of Canada and l'École Supérieure de Danse du Québec.

As a Performing and Creative Arts Coach, Sheena specializes in teaching voice, acting, musical theatre, ballet/dance and music composition/songwriting. As a guest lecturer at post-secondary institutions she has taught workshops on various performing and creative arts topics. Her workshops include topics ranging from musical theatre performance, character and audition preparation, to voice and body work, as well as
experimental methods of interdisciplinary composition and performance practices. She has taught
extensively as a private coach with both professional and emerging artists. Sheena is a member of The National Association of Teachers of Singing.

Sheena is currently pursuing her PhD studies at Concordia University. She is investigating a radical approach to creation and performance practices that transcends disciplinary paradigms—with the aim of utilizing the performing/creative arts as a practice and languaging that facilitates neurodiverse thinking-doing. Sheena is committed to neurodiversity as a concept and movement that attends to the diversity of perception and full range or ways of being/becoming.