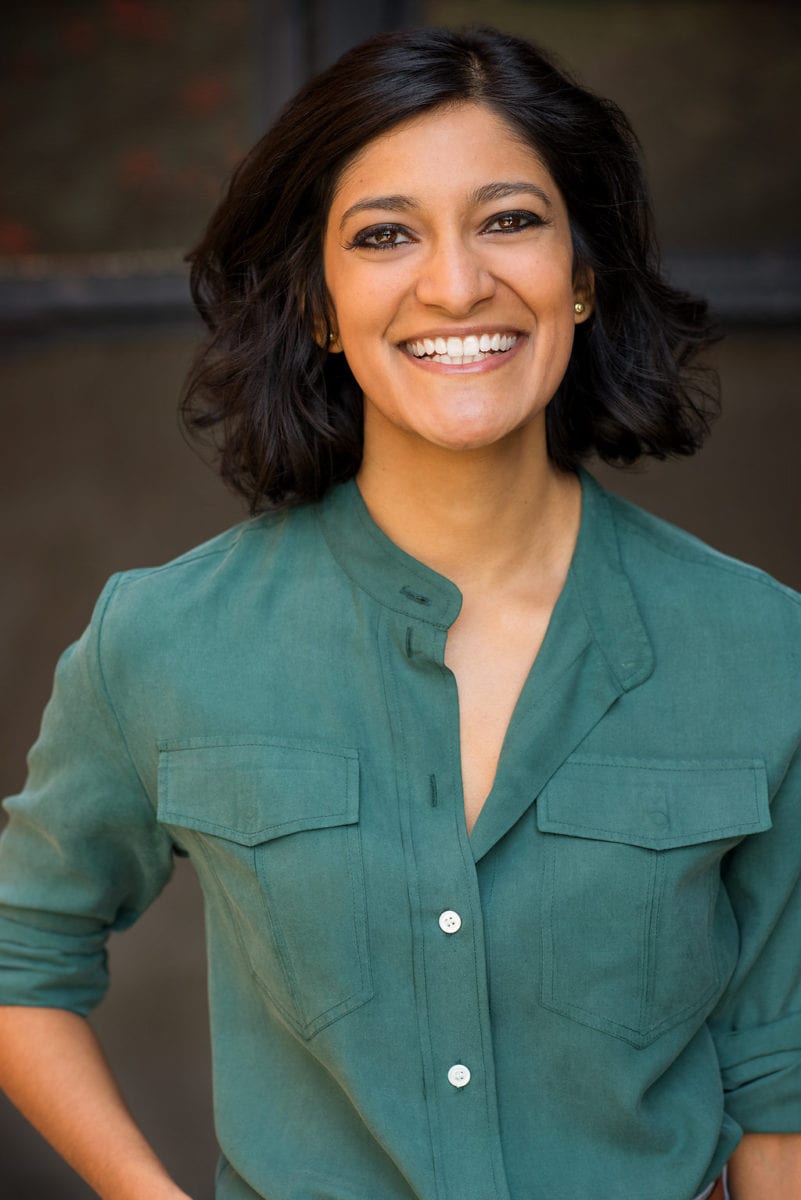 Sheela’s own music has been featured in concerts at 54 Below, New York Theatre Barn, and more. Her original song My Girl, Chardonnay was released as a recording by mezzo-soprano Leandra Ramm, and her song Three Steps Forward was commissioned and premiered by “activist opera company” White Snake Projects and performed by Resonance Works. Her song cycle We Are Not Afraid of the Dark (co-written with Alison Luterman) was a 2020 finalist for the Berkeley Rep Ground Floor residency before cancelation due to Covid-19, and was performed at the East Broadway Theatre Project in early 2022; its song Running was a Write Out Loud songwriting contest finalist. Sheela is an upcoming member of the BMI -Lehman Engel Musical Theatre Workshop.

Sheela received undergraduate and graduate degrees in vocal performance at the Carnegie Mellon University School of Music and the Royal College of Music, where she studied as a Marshall Scholar. She has performed as a mezzo-soprano in musical theater and opera productions in the US and UK, and as a singer of Carnatic (South Indian) music. Sheela also holds degrees in psychology/cognitive science (BS, Carnegie Mellon; MSc, University College London) and law (JD, Yale Law School), and has spent her nonmusical professional life working to ensure that youth who’ve experienced trauma have opportunities to thrive.