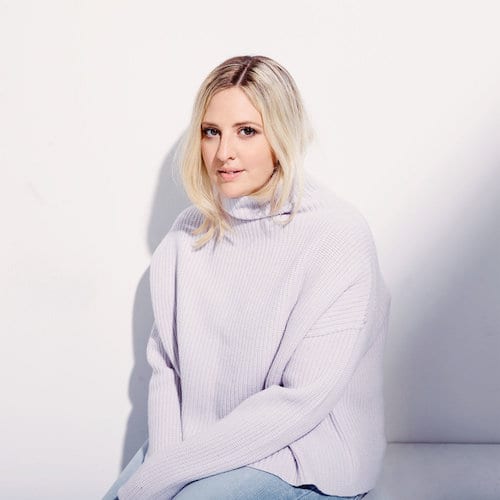 Sharon Kenny writes songs and the words that go with them. She lives in New York. Kenny's solo projects include Songs About You; (Songs About Me), My Name Is Sharon, Adjectives & Nouns (EP), and Pianocentric. They are available everywhere music is sold. Her song "Hotel Heart" reached #68 on the iTunes Singer/Songwriter charts. Her music has cumulatively garnered nearly 25 million views on YouTube.