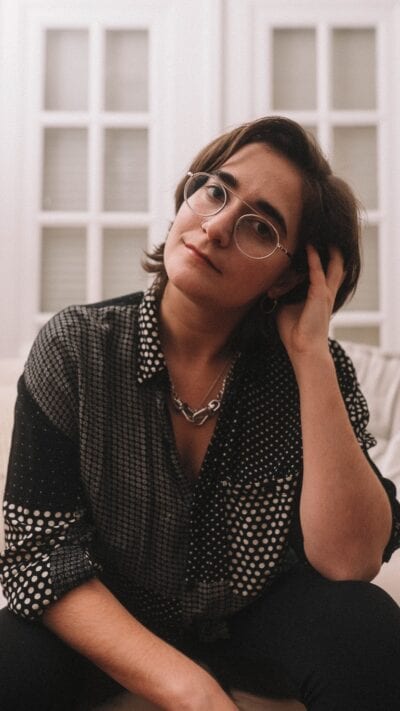 Sequoia Sellinger is a Brooklyn based composer, performer, music director, and programmer. Recent musical theater works include "Daughters of Kabul" with book/lyrics by Laura Barati, inspired by the Afghan practice of “bacha posh,” in which families without any sons will dress a daughter as a boy to avoid the stigma and shame given to a family that is unable to produce sons. "Recipe for a Sellout" book/lyrics by Parade Stone, include an all-female identifying cast and crew Recipe for a Sellout (music) at The Wild Project in September 2019 and a sci-fi inspired folk musical "Gravity of Me Gone" book/lyrics by Izzi Desposito that premiered in June 2017 at Ars Nova’s All New Talent Festival. She is currently working on a new anti-capitalist environmentalist musical, Impossible Green that will be workshopped in the Fall of 2020. Sequoia is the director of the Angry Composers Collective.