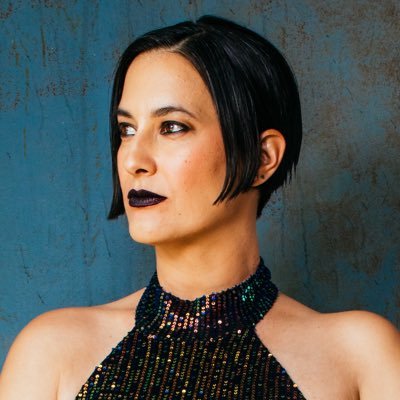 Satu Runa is a composer-lyricist and performer in Los Angeles. In 2022, she wrote, produced, and performed in the workshop production of her original musical, King Nigel’s Nervous Breakdown at the Victory Theatre, Burbank. This lead to her radio debut with original song, “XX Hex” on KXRY FM Portland. Satu is a member of the Dramatists Guild, ASCAP, Actors’ Equity, and SAG-AFTRA.

Between calypso and Nordic folk, music was a constant presence in Satu’s multicultural, rural Nova Scotian childhood home. Satu is the former guitar player and keyboardist of Modern Time Machines, who she performed with on The Eric Andre Show (Cartoon Network). She performed her original song, "Over You" on an episode of Dawson's Creek. Satu has acted in productions of Jesus Christ Superstar (Level5), Cabaret (TheTribe), and Two Gentlemen of Verona (Oxford Shakespeare Company, New York).