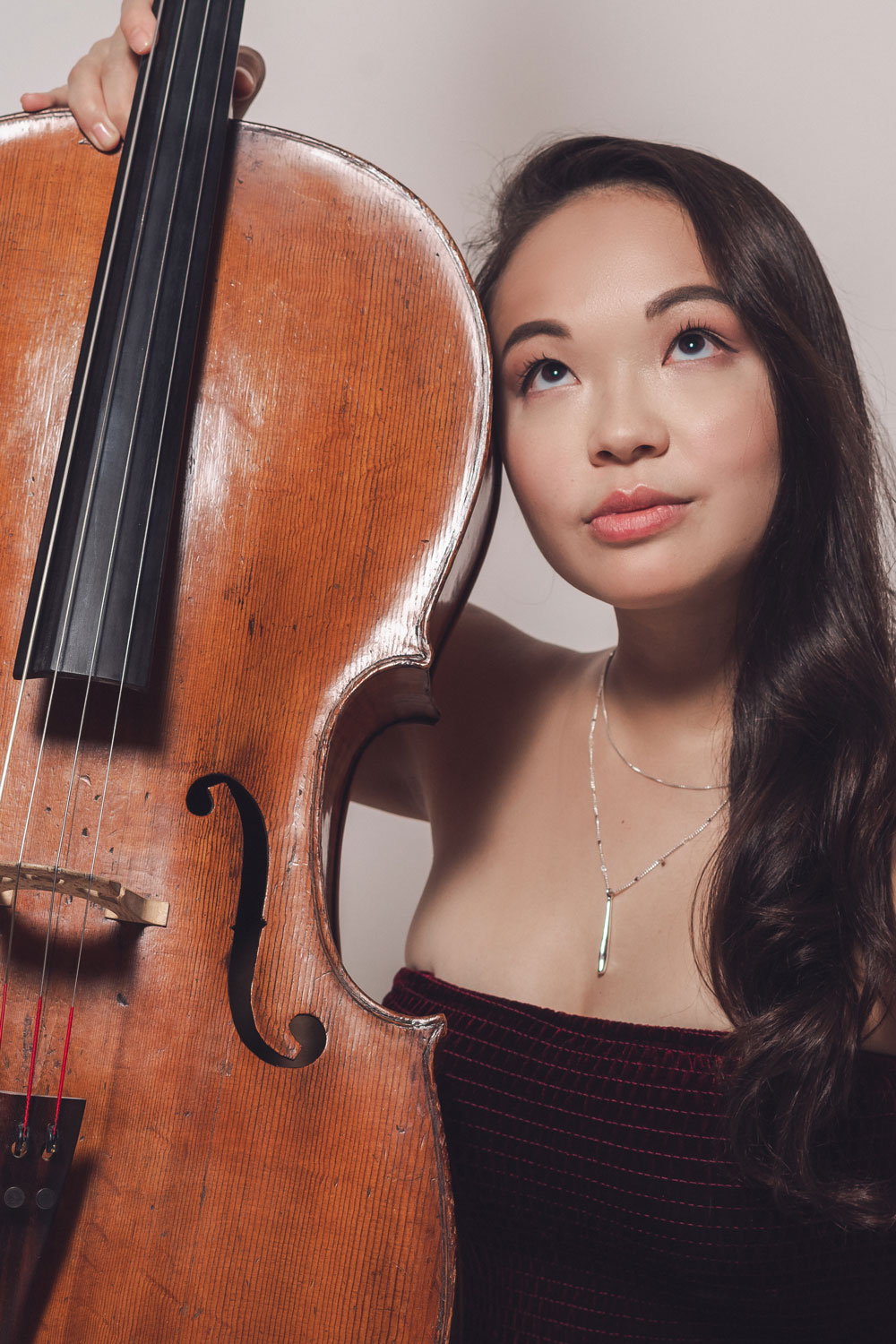 As an advocate for classical music reflecting the experiences of wider communities, she founded Lotus Chamber Music Collective which focuses on performing compositions by women, BIPOC, and LGBTQIA+ composers - and recently was awarded a grant by Chamber Music America.

Sasha is the Community Partner and Education Director for OrchestraOne NYC which puts community involvement and education at the forefront of all of their programming.

Sasha is a faculty member for Orchestra of St.Luke’s (YOSL) and is the former Orchestra Director of the Elementary and High School Brewster Central School District orchestra programs. During her tenure teaching and conducting elementary and high school orchestras, Sasha developed a unique strings curriculum focused on developing perseverance, building effective practice techniques, and learning music literacy through ear training. At YOSL, she works as a group cello instructor as well as a consultant and creator of student assessments. Sasha is also the current conductor of the String Orchestra at the Western Connecticut Youth Orchestra, conductor of Beginning and Intermediate Ensembles at Opportunity Music Project, and cello instructor for New Jersey Symphony Orchestra training ensemble.

Sasha received her B.A in Cello Performance under the direction of Julia Lichten at SUNY Purchase College Conservatory of Music and Masters of Arts in Music Education from Manhattanville College where she received the Fromkin Award and became a New York State Certified Music Teacher