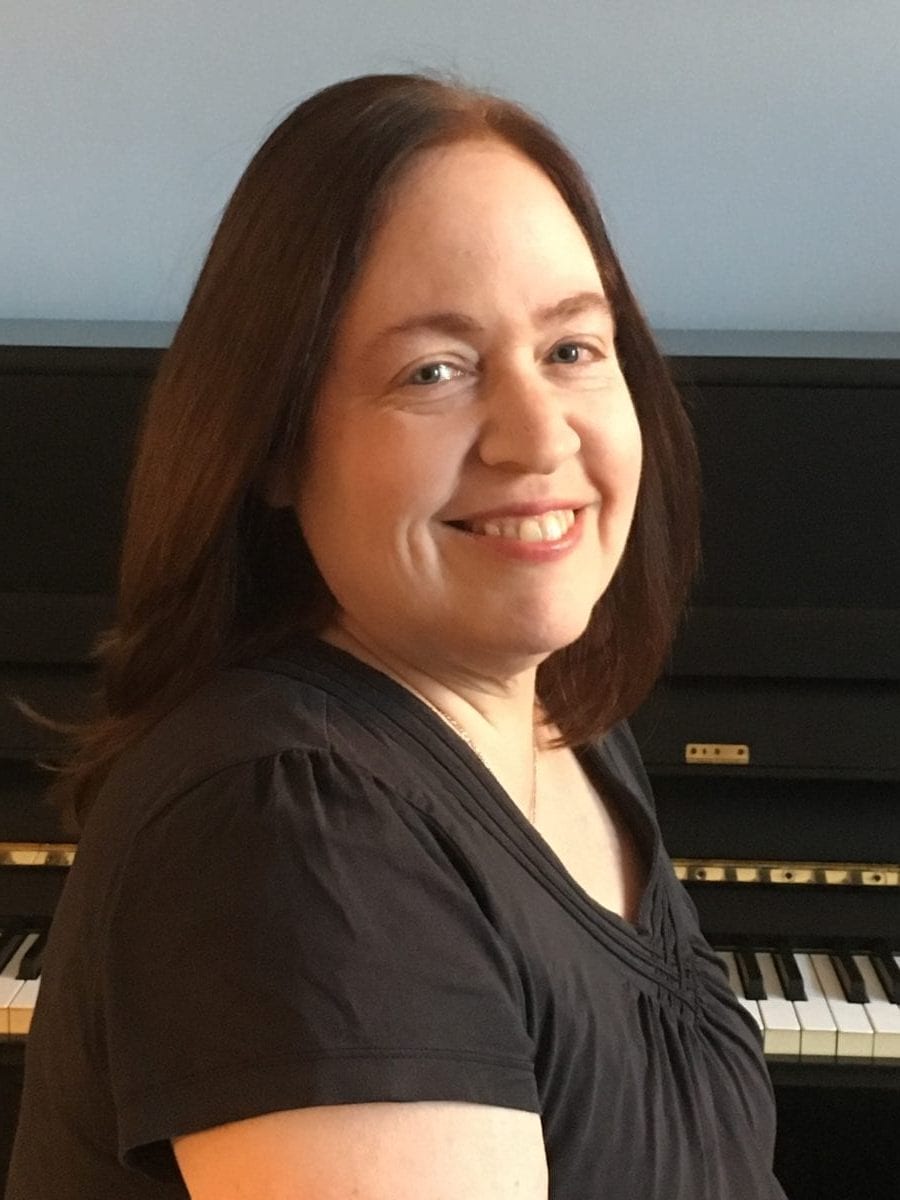 SARIVA GOETZ, music director, conductor, arranger, orchestrator, and educator, has played keyboards for and/or conducted numerous Broadway shows including 10 years as the assistant conductor and keyboardist for the original Broadway production of LES MISERABLES. Other Broadway credits include ALADDIN, SISTER ACT, MAMMA MIA, THE MYSTERY OF EDWIN DROOD, THE LITTLE MERMAID, BEAUTY AND THE BEAST, DIRTY ROTTEN SCOUNDRELS, MISS SAIGON, GUYS & DOLLS, CITY OF ANGELS, THE SECRET GARDEN, ONCE ON THIS ISLAND, STARLIGHT EXPRESS, ROMANCE/ROMANCE, and the first revival of SWEENEY TODD. Off-Broadway and regional credits include SPLENDORA, THE JERUSALEM SYNDROME, and two productions of REALLY ROSIE, one directed by Marcia Milgrom Dodge and the other by Maurice Sendak.

Sariva has conducted and/or orchestrated shows at Cincinnati Playhouse in the Park, Baltimore Center Stage, Williamstown Theatre Festival, Goodspeed Opera House, Bucks County Playhouse, and Cape Playhouse and served as pianist for many Broadway pops concerts, most notably with the Long Island Philharmonic.  She has coached hundreds of musical theatre performers for auditions, shows, and cabaret, and was a founding member and co-chair of the Music Directors Committee of Local 802, American Federation of Musicians.

Sariva is currently a member of the musical theatre faculty at Emerson College in Boston and has also taught at American University, SUNY New Paltz, and New Jersey City University.  She holds a Master of Arts from New York University’s Gallatin School of Individualized Study and a Bachelors of Music from the University of Arizona.