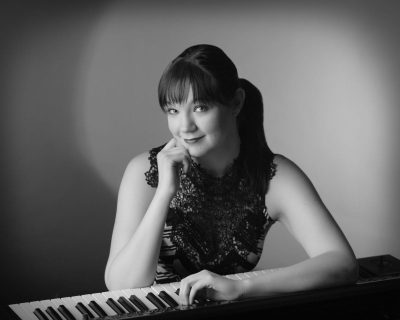 Critics have called Sarah Nelson’s work “exceptional,” (St. Louis Limelight Magazine) with the ability to take a “score that’s all over the map and make it flow seamlessly” (BroadwayWorld). She was nominated for a St. Louis Theatre Circle Award for her work on Lizzie at New Line Theatre, where she musically directed many other shows. Currently, Sarah is the musical director for the premiere musical #Adulting, currently playing Off-Broadway at St. Luke’s Theatre. Some of her other favorite credits include The Light in the Piazza at R-S Theatrics and The Zombies of Penzance, a creative re-writing of Gilbert and Sullivan’s operetta. In addition to her musical direction experience, Sarah has worked as an accompanist for Northern Arizona Univeristy, Webster University, and New York University, where she is pursuing her Master of Music in Collaborative Piano.