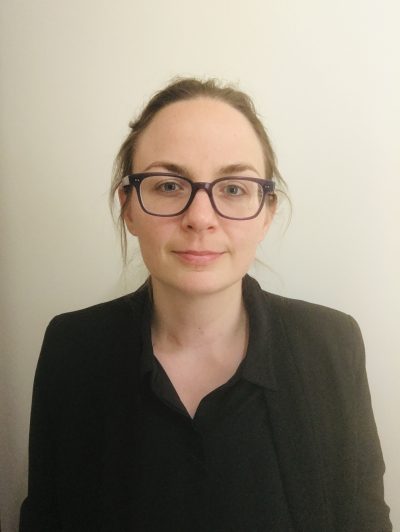 Sarah Mullins is a Canadian drummer and percussionist based in NYC. She has degrees in classical percussion from CUNY Queens College and McGill University, and an Artist Diploma from The Glenn Gould School. She has performed at venues such as Carnegie Hall, Alice Tully Hall, Rockwood Music Hall, Le Poisson Rouge, Caveat NYC, Jacob’s Pillow in MA, and Kennedy Center in Washington DC.

Notable performances include as an extra percussionist with the Toronto Symphony Orchestra and the Calgary Philharmonic Orchestra, The Glenn Branca Ensemble, Gamelan Dharma Swara, singing with NYC’s Georgian choir, Supruli, and traveling to the Republic of Georgia and Eastern Turkey on a song study tour. Sarah also traveled as the drummer and backing vocals for Gabrielle Sterbenz and Lady Danger, the opening band for the 2019 Wheatus UK and Europe Tour.