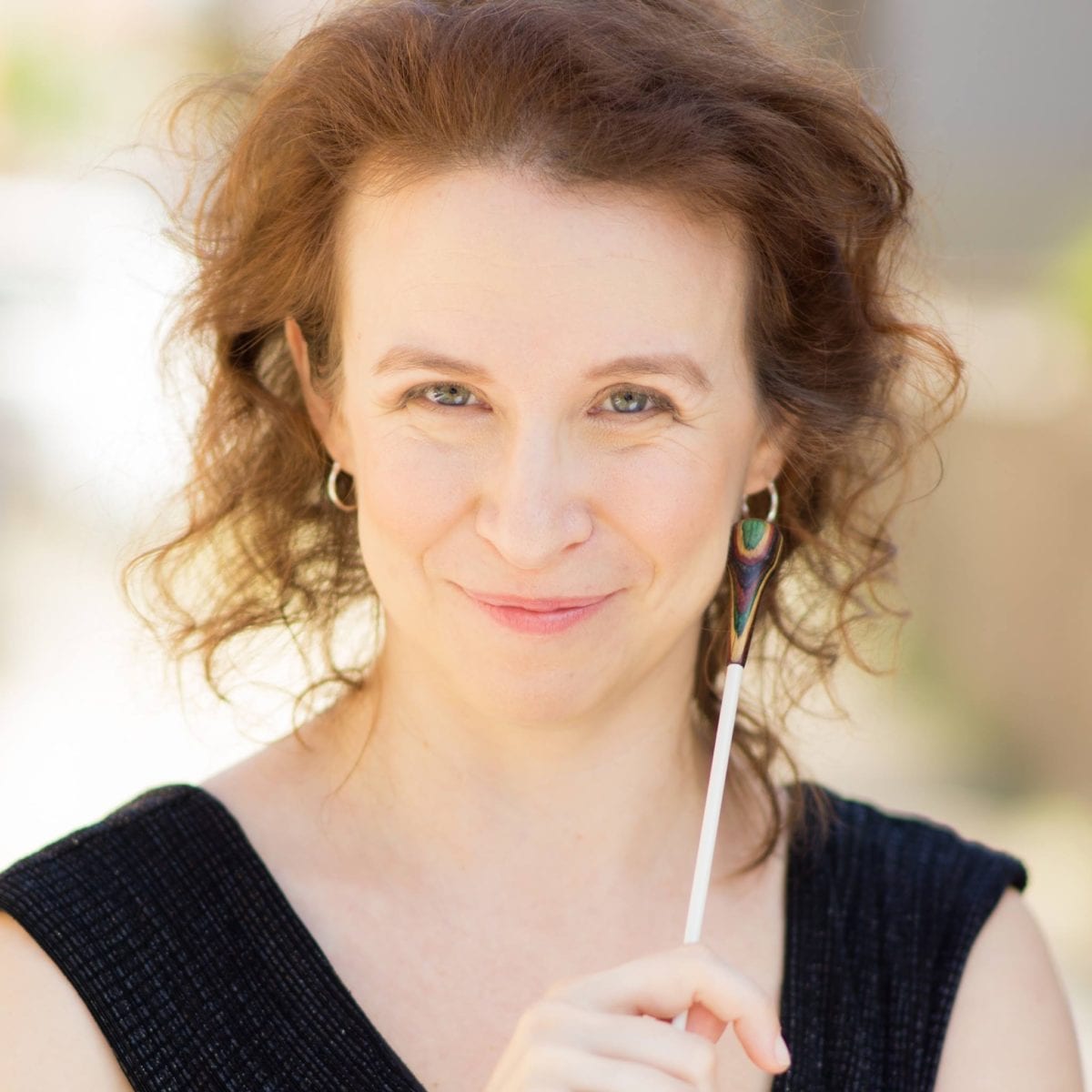 Sarah Brett England is originally from Burke, VA, a suburb of Washington, D.C. She received her B.A. in Conducting and Theory from The College of William and Mary.

Sarah wrote the vocal arrangement for “Happy Hanukkah” (music and lyrics by Carol Boyd Leon), which debuted at the Encore Chorale’s holiday concert at the Kennedy Center in Washington, D.C. She has also edited the music of Carol Boyd Leon’s song books, Songs from the Heart, Jewish Life Cycle, Gan Shirim, and Voices In Prayer.

She has written arrangements for Halloween Hullabaloo, a musical revue by Jennifer Winegardner and Welcome To Shoofly, a musical by Justin Anthony and Jonathan Lee, and Rogue Romance, by Michael Tester.

Sarah is the music copyist supervisor for The Names We Gave Him, by Peter Foley and Ellen McLaughlin, as well as music assistant to Kevin Stites for Kristin Chenoweth's Broadway Bootcamp.

She has served as the copyist for Tectonic Theater Project’s Afro-Cuban Jazz Musical, Carmen, with music adaptation by Arturo O’Farrill, Ringing True, which premiered at Miami Theater Center’s Sandbox Series, and for the Montclair State University concert presentation of Leonard Bernstein’s A White House Cantata.

Sarah is an Adjunct Instructor at Montclair State University, a Guest Teaching Artist at Bergen County Academies, and an accompanist at Paper Mill Playhouse.