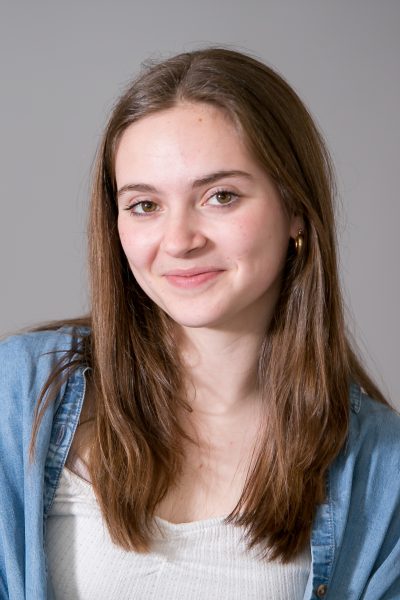 Sadie Fridley is a rising second year at Northwestern University studying musical theatre performance, composition, and music direction. Most recently, she music directed, vocal arranged, and played saxophones for the official cast recording of Abandon All Hope: A Musical Comedy in Chicago and the most recent Waa-Mu show at Northwestern (A Peculiar Inheritance) features 4 of her original songs. She has also music directed and conducted middle grade students in two junior productions at the Fayetteville Summer Musical in upstate New York. As a vocalist, Sadie holds the title of Songbook Youth Ambassador and has most recently performed with Michael Feinstein at Carnegie Hall as part of the Standard Time series. Sadie is always looking to learn more and gain experience in all aspects of the music industry in musical theatre.