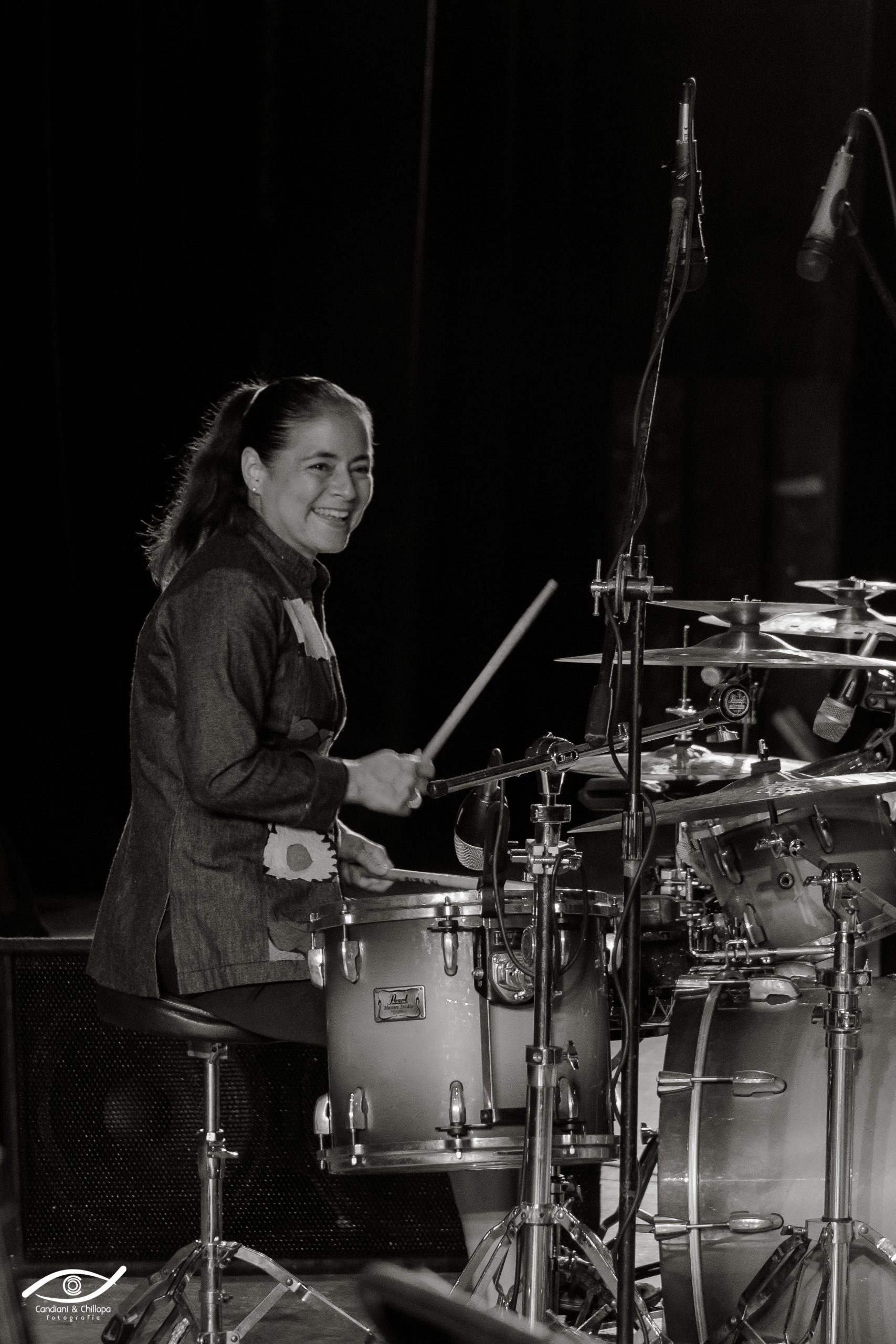 Rosa Avila was born in Bad Godesberg, Germany and spent her childhood in Mexico and Vienna Austria. She began playing drums at age 16 and has studied at Facultad de Musica de la Universidad de Veracruz in Xalapa , Veracruz and Escuela Superior de Musica in Mexico City.

She was later granted a scholarship from the Mexican Endowment of the Arts for completion of her training at Musicians Institute in Los Angeles, California where she studied with such notables as Joe Porcaro ,Casey Scheuerrell, Ralph Humphrey, and Taka Numazawa. Upon graduation in 1991, Rosa was presented with the award of Outstanding Student of the Year and also received the Human Relations Award , first time a student won both in the same year .

She has performed with artists such as The Lennon Sisters, Ann Margret, Pat Boone, Glen Campbell, Debby Boone, Shari Lewis, Elkie Brooks, Petula Clark. In 1992, she began her association with Andy Williams with whom she performed with until 2009. Plays drums in the all women jazz group Sheroes with band leader Monika Herzig . In 2018 had the pleasure of having the drum chair at Summer The Donna Summer Musical on Broadway.
Had the drum chair in four amazing Off broadway shows during 2019 , Chick Flick , Broadway Bounty Hunter, Love in Hate Nation and For Colored Girls at the public theater.