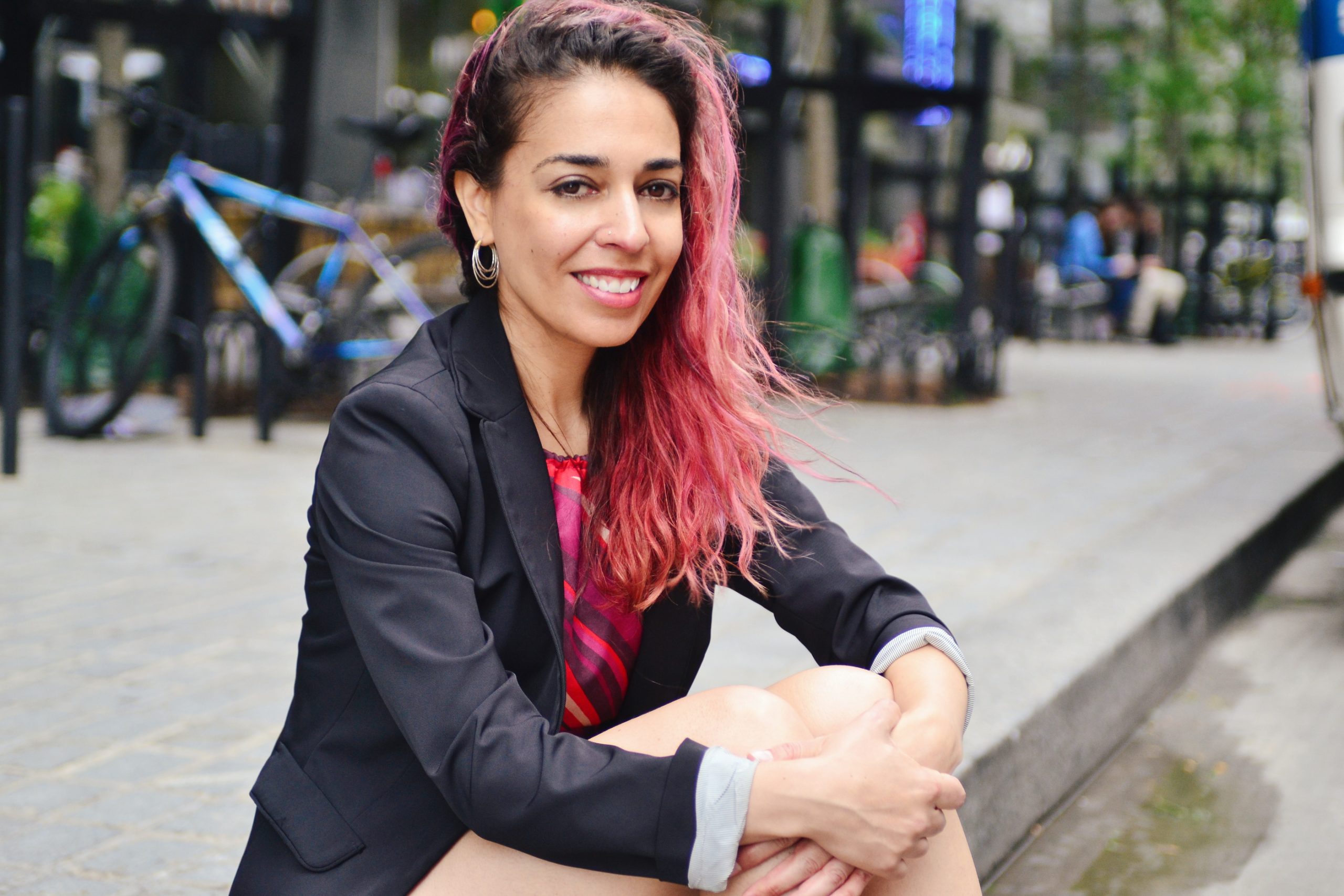 Rona Siddiqui is an award-winning composer/lyricist, orchestrator and music director based in NYC. She is the recipient of the 2020 Jonathan Larson Grant and the 2019 Billie Burke Ziegfeld Award, and was named one of Broadway Women's Fund's Women to Watch. Her show Salaam Medina: Tales of a Halfghan, an autobiographical comedy about growing up bi-ethnic in America, had a developmental workshop at Playwrights Horizons November 2019. She has also received the ASCAP Foundation Mary Rodgers/Lorenz Hart Award, and the ASCAP Foundation/Max Dreyfus Scholarship. She performed her concert Rona Siddiqui: Halfghan on a Mission at the John F. Kennedy Center for the Performing Arts. Her musical One Good Day (book & lyrics by Liz Suggs) was selected for the ASCAP/Dreamworks Musical Theatre Workshop with Stephen Schwartz in L.A. and was named one of the Best New Musicals of 2014 by the Festival of New American Musicals. Rona composed the music for an original 20-minute musical about Afghanistan, The Tin, which was selected to be part of the Samuel French OOB Short Play Festival in 2012. Her musical Treasure in NYC (book & lyrics by Laura Kleinbaum), an immersive musical adventure for autistic children, has been produced at The Cell.

She has been commissioned to write songs for Wicked's 16th Anniversary Commemoration, Flying Free, Broadway Inspirational Voices, The Civilians, the NYC Gay Men's Chorus, MuseMatch, 52nd St. Project, and the web series Amateur Dicks. She has been a featured songwriter in concert venues such as 54 Below, Joe's pub, and New York City Center. Original scores she has written for plays include Middletown, The Vagina Monologues, The Good Person of Szechuan, The Clean House, and Love Song of J Robert Oppenheimer.