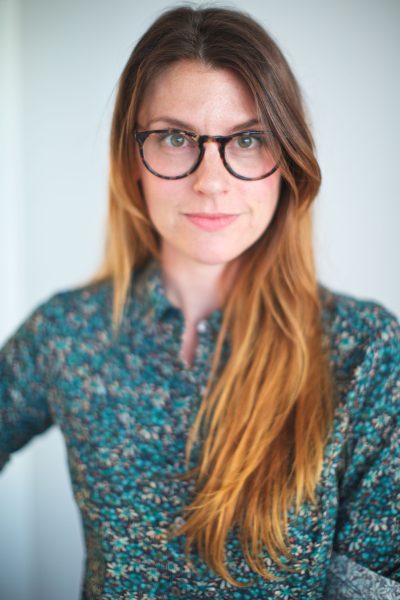 Most recently, Rebekah is at work with composer Jacob Yandura on a musical adaptation of the 2015 Peabody Award-winning documentary HOW TO DANCE IN OHIO (directed by Sammi Cannold; supported by the Prince Fellowship and the Shubert Organization’s Artistic Circle). Her other projects with Jacob Yandura include THE LAST QUEEN OF CANAAN (book by Harrison David Rivers), THE COUP, and WRINGER, a commission by New York City Children's Theater, based on the novel by Jerry Spinelli (Off-Broadway; New York City Center Stage II; directed by Stephen Brackett).

Rebekah holds a B.A. in Poetry from University of Southern California and an M.F.A from New York University’s Graduate Musical Theatre Writing Program.