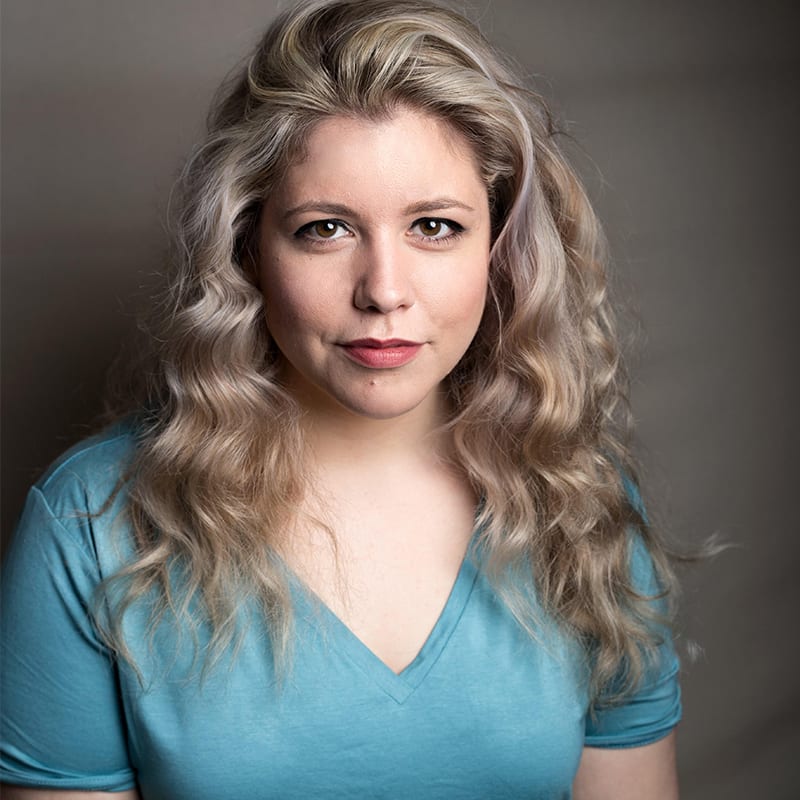 Rebekah Bruce is a freelance Pianist, Vocal Coach, and Music Director based in New York City. She can be found music directing a variety of shows around the city, and working as an audition pianist for Broadway & off-Broadway productions. In 2019 she played the keyboard books and conducted at Mean Girls on Broadway and then was was Music Director for the First National Tour of Mean Girls. In 2020 she joined the Broadway production of The Lehman Trilogy as a pianist and also played with the LA production in 2021-2022. She's currently subbing on the revival of Company on Broadway. Before NYC, she worked on faculty at Oklahoma City University. In the past, she has worked with the Oklahoma City Philharmonic, Lyric Theatre of Oklahoma, The Pollard Theatre, Edmond Summerstock, Edmond Youth Chorus, Canterbury Choral Society, and the Oklahoma Community Orchestra, among other groups. Ms. Bruce has been a soloist at two National Flute Association conventions. In 2010, she was the winner of the pianist division of the OCO Concerto Competition. Ms. Bruce served as a vocal coach with the Si Parla, Si Canta Opera Festival, attended the Goodspeed Music Direction Intensive in 2012, and has also worked as music director and pianist in Kansas, Texas, Missouri, Florida and California.