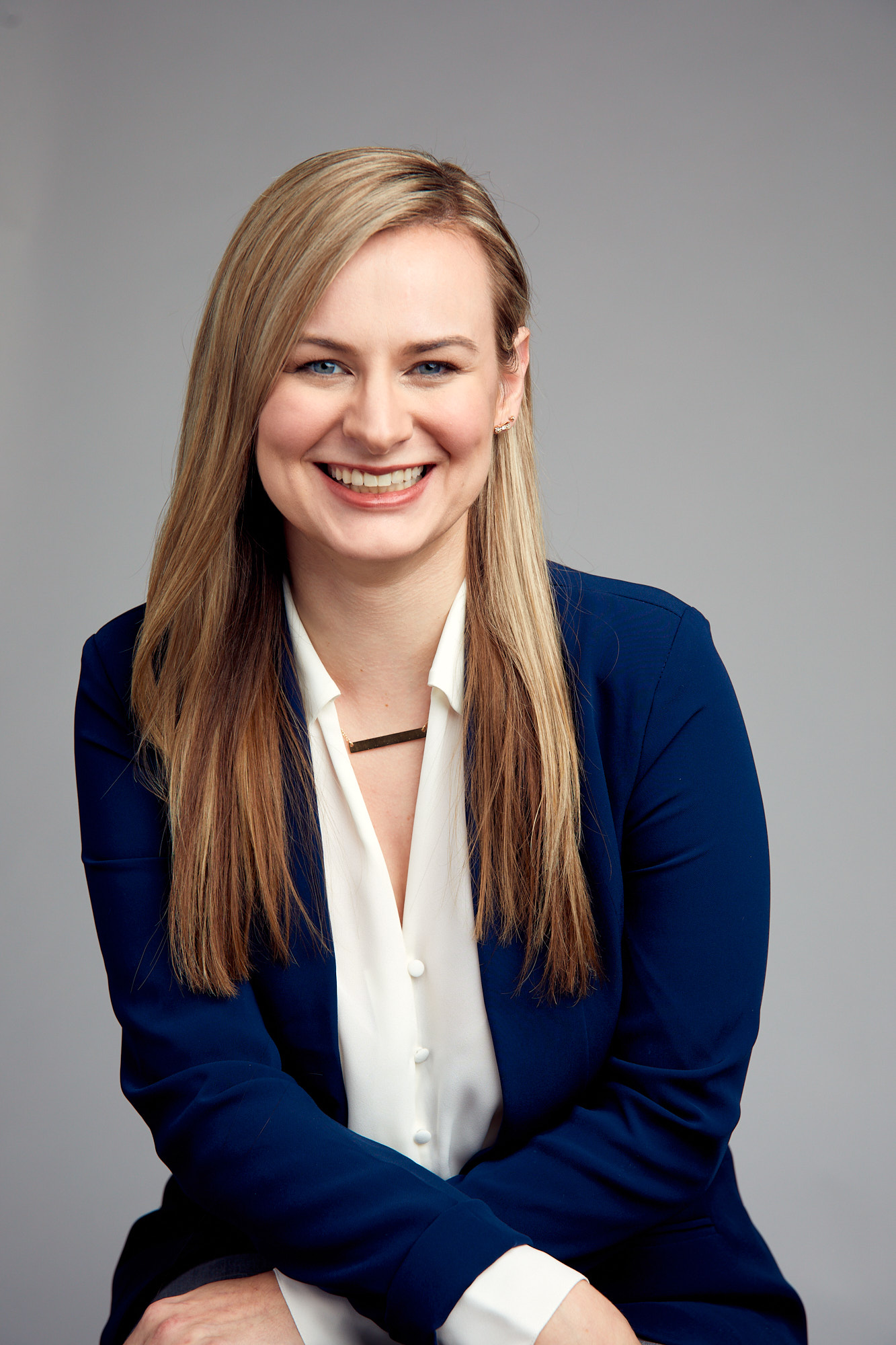 Dr. Randi Rudolph (she/her) is a conductor, music director, and collaborative pianist currently based in Phoenix, Arizona. Comfortable with a baton and at the keyboard, she is especially interested in works that bridge the gap between musical theater and opera. Trained as a classical pianist, she enjoys the focus and decision-making skills necessary to collaborate during a live performance. Recent music director credits include A Chorus Line at Moonlight Amphitheater, Daddy Long Legs at The Phoenix Theatre Company, and Street Scene at Arizona State University.

Randi has received the Louis J. Sudler Prize in Music for conducting, and was named a semifinalist in The American Prize competition for her work in musical theater conducting. Whether she is reimagining established works or in the creative process of a new work, she focuses on finding meaning in the musical details, as well as integrating acting, singing, and movement in a way that supports vocal health and expressive performance. As a vocal coach, Randi works with actors, dancers, and singers on audition preparation, binder refreshes, and broadening musical styles.

A piano student of Lori Bastien, Randi maintains a private studio with students of all ages and skill levels. She focuses on the Bastien method in early music education, and her students perform regularly in recitals and participate in the Arizona Study Program. Randi is a member of the Phoenix Music Teachers Association and the Music Teachers National Association, and she adjudicates piano competitions across the country. In the Phoenix theater community, Randi works with the High School Musical Theatre Awards as an adjudicator and music director.

In addition to her career as a conductor and pianist, Randi enjoys practicing and performing on other instruments including the violin, guitar, and harmonium. Favorite side projects currently include: writing a musical piece on Irish nationalist Roger Casement, developing a simplified rhythmic notation for syncopated pop rock music, and dreaming about a Bob’s Burgers musical.

Randi recently completed her Doctorate of Musical Arts in Conducting at Arizona State University, where she studied with Brian DeMaris and researched rhythmic notation in Broadway pop rock scores. She received her Masters of Music in Conducting from Ithaca College and her Bachelors of Arts in Music from Stanford University.