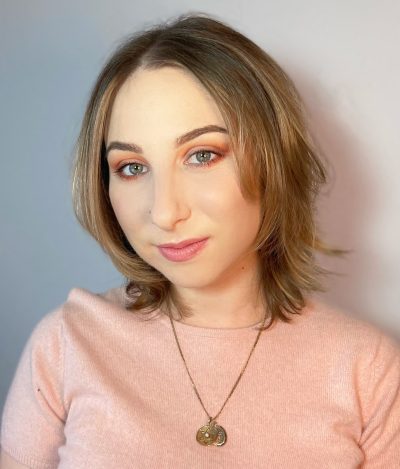 Hi, I'm Raiah! I'm currently in my first year at NYU's Graduate Musical Theatre Writing Program, and I identify as a Jewish, queer composer. I currently live in Brooklyn, New York. Before I moved here, I lived in LA where I wrote a cabaret musical for the 2018 Hollywood Fringe Festival called LORELEI: I'M COMING OUT. For that I received three Broadway World Los Angeles Award nominations. I have also written a short song cycle titled IT'S ALL DOWNHILL FROM HERE, which was set to premiere at the Oxy Arts Center before COVID-19 shut it down. I am currently developing a song cycle, titled NAYIKA, that I wrote with my writing partner, Vaibu Mohan, which will premiere at the Phoenix Theatre Company in late March.