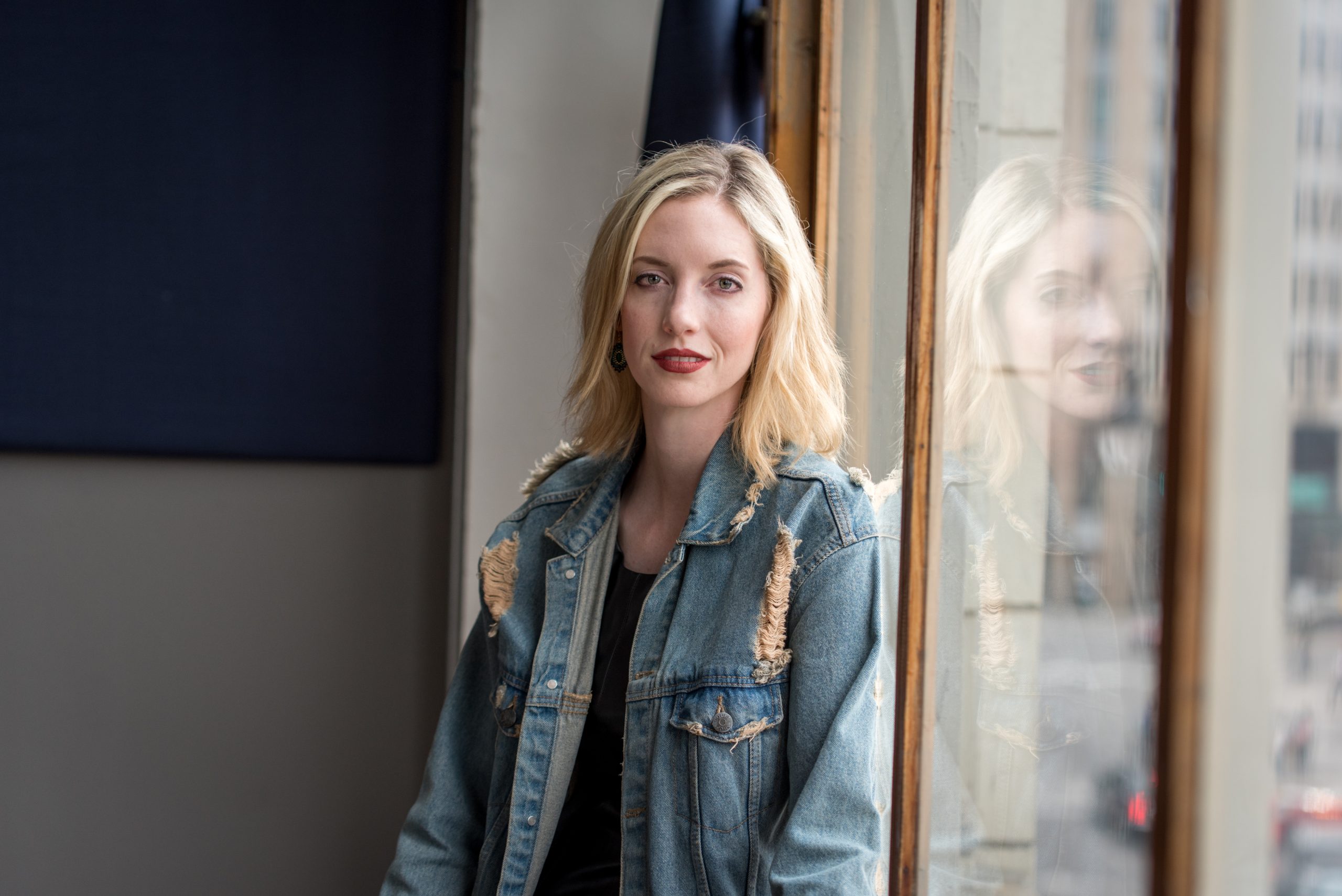 Rachel Williams is a voice teacher, singer, actress, composer and writer. She earned a BM in Vocal Performance and a BA in Theater from Wayland Baptist University. She is fully certified in Somatic Voicework TM. She has worked in local Chicago theater, sketch, musical theater, and film, including the original feature film "Chicago Rot", for which she composed and performed music. She then co-wrote another full-length film script with the director Dorian Weinzimmer. She has spent several years in the local and midwest live band circuit as a lead singer with bands such as Derringer and Rye (country), Sushi Roll (Pop/Rock/Dance), and X-Treme Coverbands LLC. She has written a children's musical "A Dragonberry Tale", performed by Southport Performing Arts. She is now focusing on teaching and composing her first full length musical. Her voice studio, which specializes in commercial singing, is located online and in Wicker Park, and her students include DJ Twinbeatz and the Jam Alker Band, among others.