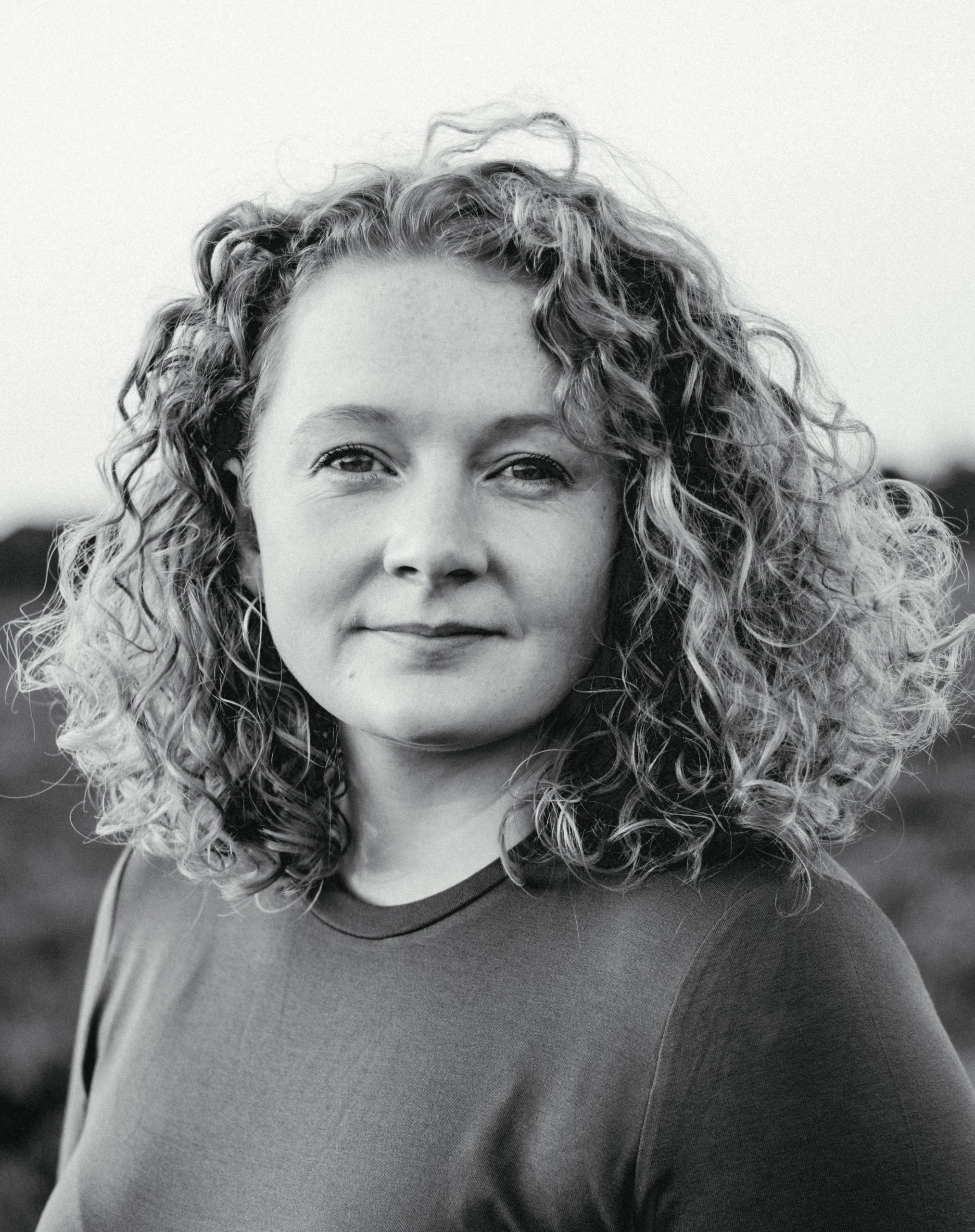 Rachel is an experienced musician with performance and songwriting experience ranging across classical, pop and musical theatre.

Rachel has worked with British Youth Music Theatre as Assistant Musical Director for several productions, including 'Our Girls, Our Game' (Book by Victoria Saxton with Music and Lyrics by Vikki Stone, Dir. Charlotte Westenra) and Michael Morpurgo's 'Why The Whales Came' (Book and Lyrics by Nikki Racklin, Music by Bella Barlow, Dir. Simon Kane).

She has also been Musical Director for several productions with University of Southampton's Musical Theatre Society, including Roger & Hammerstein's Carousel and also played (and programmed) Keyboard 2 on their production of Suessical.

In 2022 she released her debut pop EP 'all in my head', with two of her songs being played on BBC Introducing.
She has recent experience working with professional bands and productions such as playing keyboard in an all female band for vocalist Hannah Williams (The Voice Finalist 2021) and providing sheet music transcription for ITV's Romeo and Duet.

She is currently in the process of recording and producing her new short concept musical album "Anthropology", and is also working with song-writers to produce arrangements for a cabaret performance and a new musical.