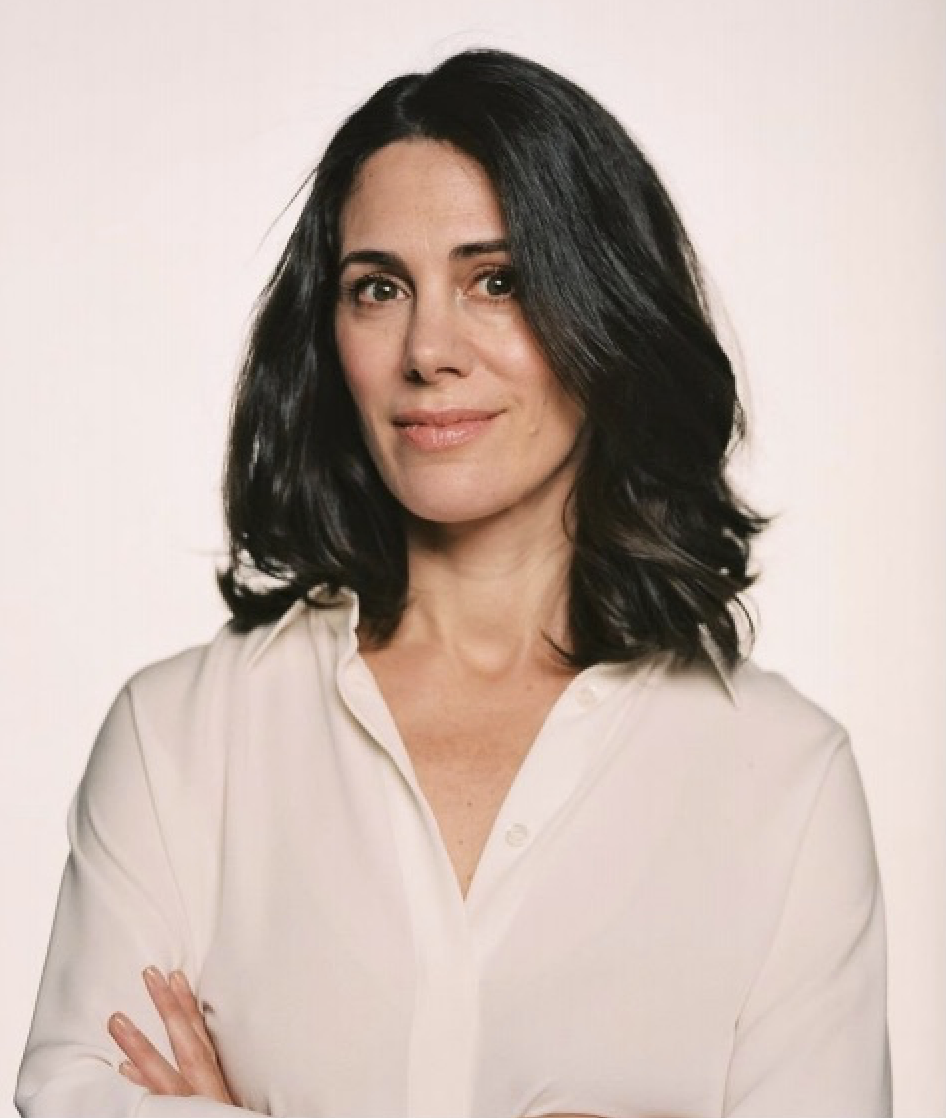 Rachel Sklar is a writer, lyricist and performer based in New York. She is a member of the BMI Musical Theatre Advanced Workshop where she most recently presented selections from a musical adaptation of the film “Hustlers” (lyrics) and original musical "Taking Off!" (book)(previously: reading, New York Public Library for the Performing Arts at Lincoln Center). She has performed in musical, comedy and musical comedy shows at Joe’s Pub, 54 Below, the New York Public Library of the Performing Arts at Lincoln Center, Sixth & I, Caroline’s, UCB, SXSW, 92nd St. Y uptown and downtown, Ars Nova, and Second City Toronto. Onscreen, she cameo’d in the critically-acclaimed web series "Leap Year," the indie film "Spencer," TruTV's "Impractical Jokers" and won Best Actress in the 2004 24-Hour Movie Festival in her category, which was “Western,” but it’s completely un-Googleable so you’ll have to just trust that she wouldn’t make up something that random. She also has contributed jokes to two of President Obama’s White House Correspondents’ Dinner speeches (with her contributions highlighted across national media), as well as Canadian Prime Minster Justin Trudeau.

Rachel was also briefly but memorably a waitress at Marie’s Crisis in NYC’s West Village, where she was Audrey to many a Seymour. Before all that she was a lawyer, and before that she was Head of Drama at Camp Winnebagoe in Ontario, Canada, where she was most proud of adapting Grease 2 for the stage (one word: rollerblades, which might actually be two words).

In her day job, she is a writer on media, politics, gender and culture and a sought-after consultant on strategy, comms and growth. She is the co-founder of TheLi.st, a network & media platform for awesome women, that was acquired by New Power Media in 2020. Previously she was a founding editor at the Huffington Post and Mediaite, and has both written for and been quoted as an expert by national media including The Washington Post, The New York Times, Politico, Mashable, The Daily Beast, InStyle, Elle and CNN.com. She was the co-host of “The Salon” on The Jewish Channel from 2009 - 2015 and continues to be a frequent guest across various cable channels.