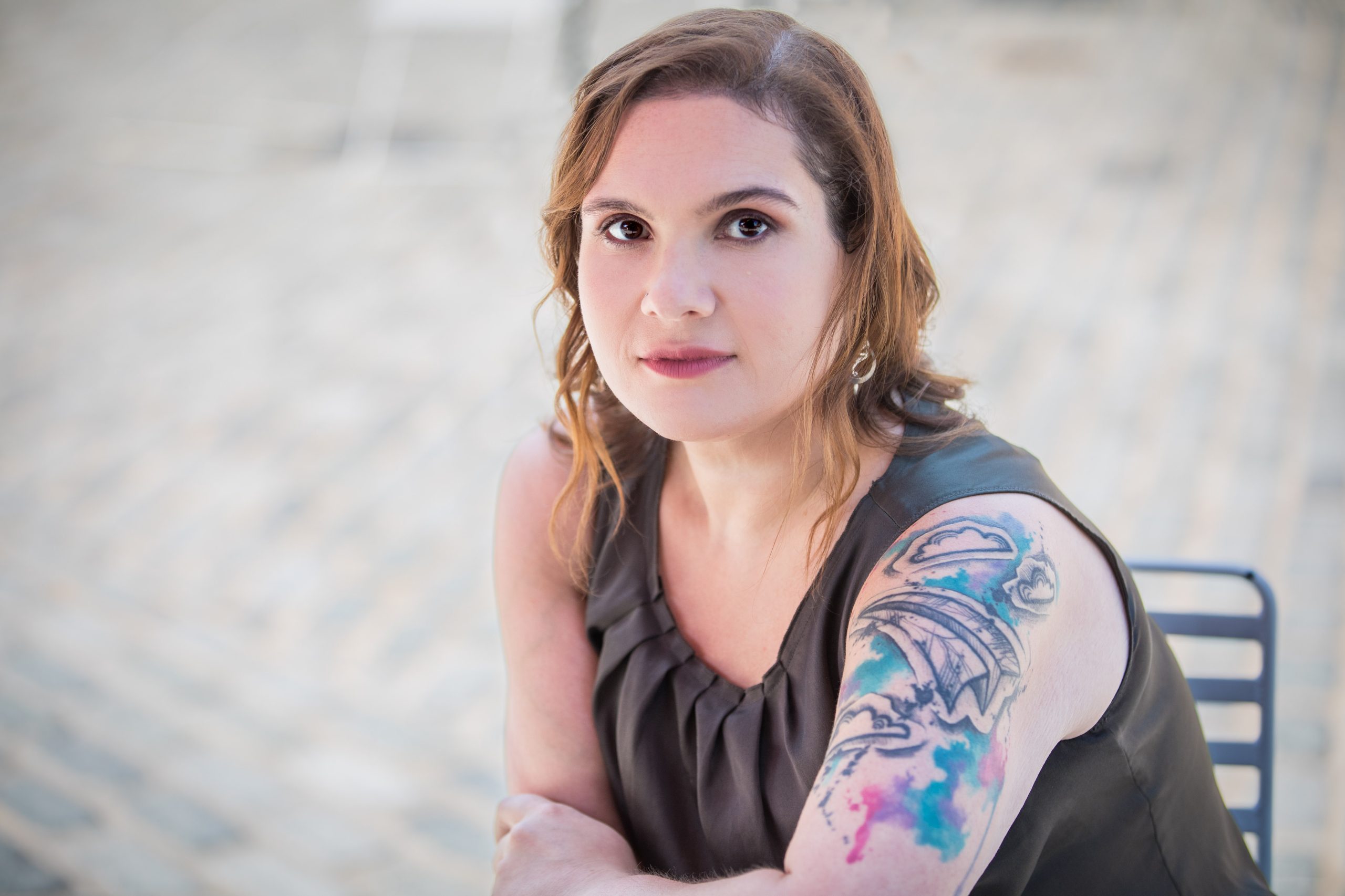 Rachel Kunstadt is a queer Jewish theatre writer. She writes musicals, plays, and more, with a focus on theatrical memoir; and she has spent the last decade as a freelance theatre producer and artistic director.

Her writing credits include the musicals PRESS PAUSE, FRANKIE SILVER (music by Hali Alspach), and CORONA ISLAND (music by Teresa Lotz, lyrics by Briana Harris) and the plays PANCAKES/CIGARETTES, PRESENT TENSE, WE MET ON THE STAIRS, and SONDHEIM, MY SPONSOR. She is currently developing a jukebox musical that she can’t talk about yet, but she promises it’s really cool.

Rachel is the Founder and Artistic Director of Quintessence of Dust Theatre Company, with which she has produced concert readings of Fun Home (a site specific performance in a funeral home, starring Jenn Colella, Kate Baldwin, and Will Swenson), Significant Other (starring Ethan Slater), and Next to Normal. Previously, she led LezCab, NYC’s premiere cabaret series celebrating queer women in musical theatre.