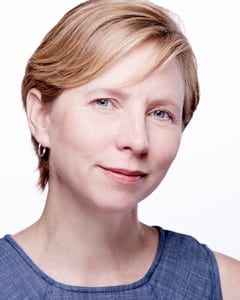 WRITING / PRODUCING / DIRECTING CREDITS:
Sweet Land, the Musical (History Theatre- World Premiere 2017) is based on the film Sweet Land by Ali Selim and the short story, A Gravestone Made of Wheat by Will Weaver. Perrin was the 2015 recipient of an Artist's Initiative Grant from the Minnesota State Arts Board for her musical, Sweet Land. (www.sweetlandthemusical.com)