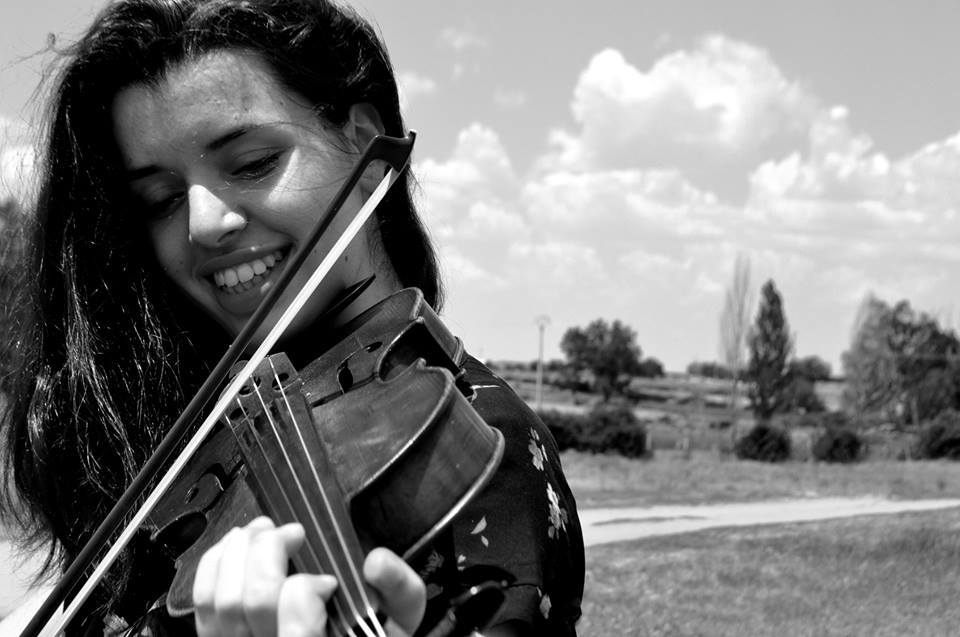 Paloma Vírseda Bravo is an awarded composer and violist based between London and Madrid. MA graduated in “Composition for Audiovisual Media” at the Katarina Gurska (Higher Conservatory of Music), where she composed for video games (music and foleys) and short films. She was awarded the best soundtrack at the XXI Gala of the RTVE Institute for the short film "El Accidente". While studying the BA in Musical Composition at Musikene (Higher Vasquian Conservatory of Music) her musical experience focused on contemporary, experimental and instrumental music. She had the opportunity to work on various shorts which premiered at the San Sebastian Festival. Thanks to this experience, she decided to make the leap to music for audiovisuals. She was accepted into the "Development Program" at the prestigious London University LCCM (London College of Creative Media), focusing on "Music Programming" and "Music for Film".